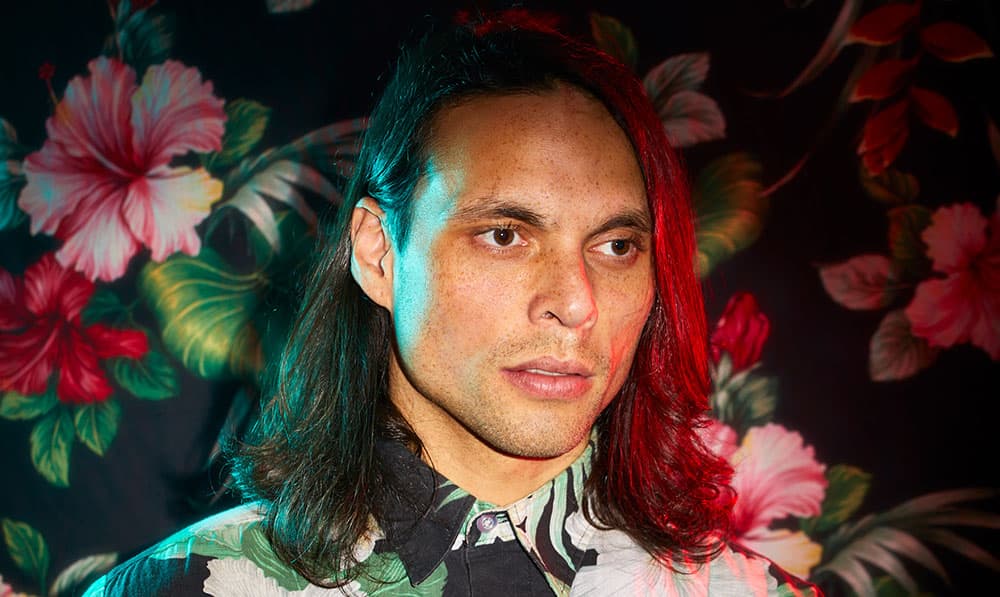 Banzai Cliff & The Existential Dread Of Being “Too Young To Die”

Following the release of Banzai Cliff’s debut single, “Strange Things Are Afoot”, the Oakland-based (but also sorta Philly) band has returned with Too Young To Die.

Serving as the forthcoming debut album opener, Too Young To Die is a charming lo-fi garage-pop anthem replete with anxiety and the neurosis from a man consumed by the noxious fear of ageing. Listening to Tooth & Nail records, drinking until the light rises, another woman out the door, our bodies degrading through this cruel and relentless passage of time, with sulphur in our bones. We may be withering infront of the spiteful liquid mirror, but atleast we have Banzai Cliff to fill the cracks.

Speaking on the March 9 release of “Hypothetical Love”, frontman Nicky Koch says he wrote the songs at a transitional moment in his life – during that surreal in-between period after receiving an eviction notice and before moving out. “Everything felt suspended. It made me realize I’d been living in a holding pattern for a long time.” He needed a shake-up and with producer David Ulrich, he funnelled his anxiety into music, recording a demo of a nervous bedroom pop that would eventually become “Hypothetical Love.”