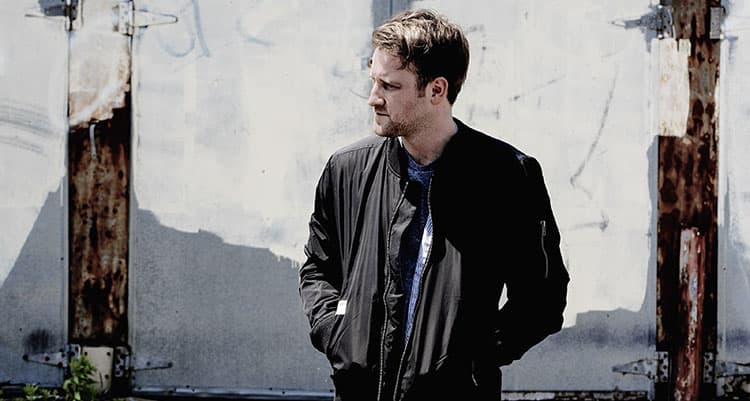 Tom Gluewicki is the Poland raised, Brooklyn based artist by the name of Tender Glue. Last year, he released his debut EP titled Wait For Steady Light, which was a culmination of raw recordings, composed with minimal equipment, using the resources he had in his home. His new full length album Steady Light, and a continuation of the EP, features the stirring Hope Street.

Inspired by his job and the scenery of the actual street this song is about, Gluewicki yelps and cries with his fragile voice quivering next to a grey alley. No passing soul lays the slightest bit of attention to him. He goes unheard, strumming his lone guitar on Hope Street.

With the release comes a visual companion, which Gluewicki explained, “The Hope Street video is a collaboration with an artist named Christian Haberkern. I reached out to him after I saw one of his videos and asked if I could use it for Hope Street. It’s interesting how the song gained deeper meaning with his video and how well it goes with the song.” That it really does.

After watching the video below, be sure to listen to Steady Light in full through Tender Glue’s SoundCloud.