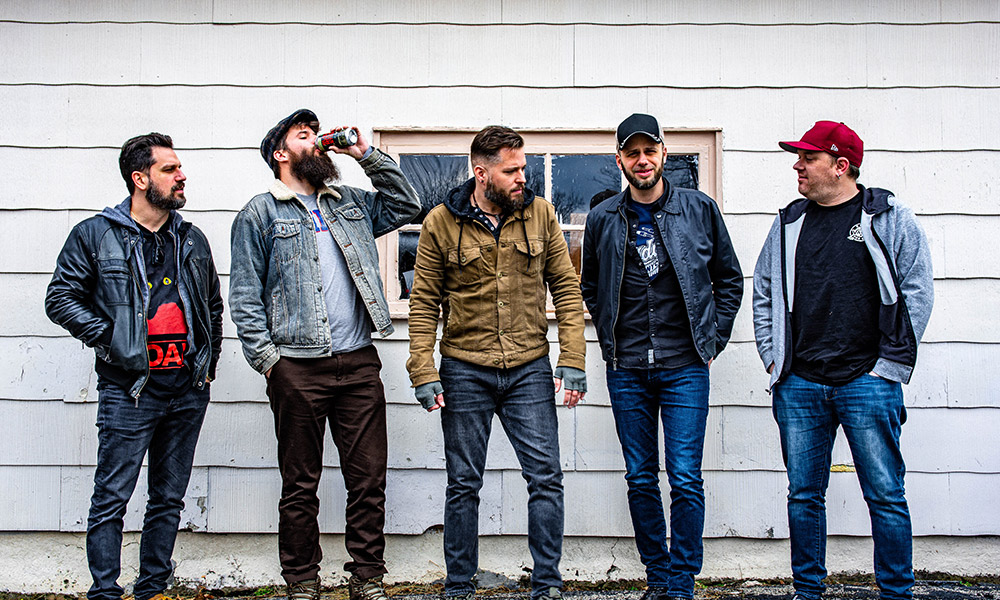 We kick off the week with Philadelphia-based indie rock band Camera Thief and new album single Modern Fiction. Off their forthcoming debut album, “The War Parade”, it swells with striking urgency and barely lets up. Raw yet atmospheric, gang vocals build on the urgency as they howl, “You are only here right now to remind me that I’m alive,” like one final endless storm.

Formed in 2017, Camera Thief is brothers Joe and Brendan Duffey, Pasquale and Rob Defazio, and Joe Hartnett. Their debut album “The War Parade” is due out in March.