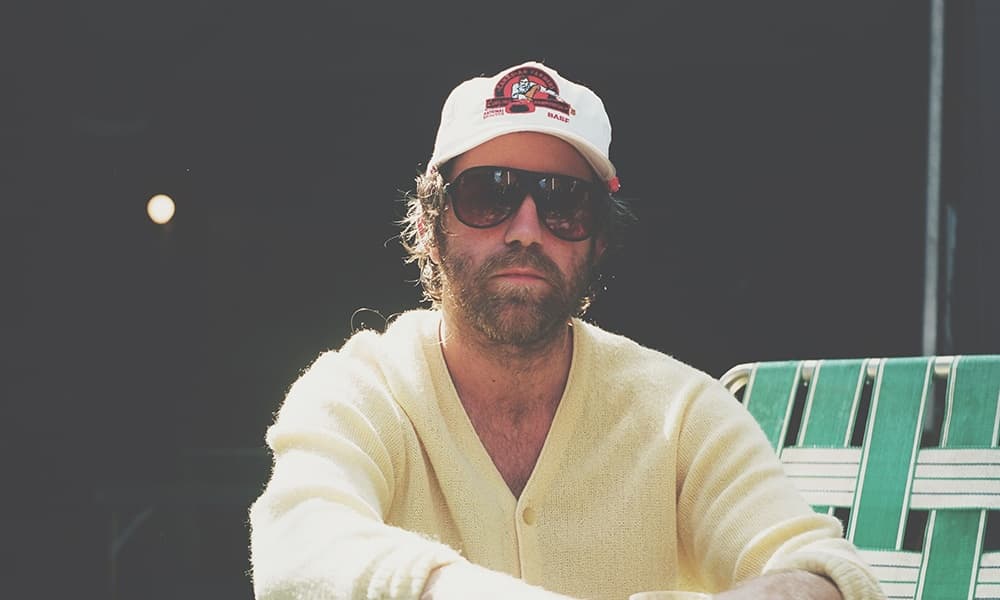 Interview: Yaehsun Shares Summery “Show Me How To Love”

Yaehsun returns with something to brighten up this cold dead winter. Show Me How To Love is about the ups and downs and all the surfaces and layers of love. That tunnel vision roaring in your ears kind of love. He delivers a gentle and soothing piece with lapping tides made with the fabric of the sun and your inextinguishable beauty.

Well, my memory is not the best…. and I do feel fortunate to have many moments that could be the most memorable. But one that stands out and maybe because it just happened this last year was performing on Jimmy Kimmel with Dan Mangan. It was a big day for Dan but also felt like everything that has happened to me before good and bad had led to this moment. And in some ways felt like I was just entering a new school as a freshman or something. So much potential and the feeling that anything was possible.

Who’s in your headphones right now?

The band ‘Loving’ from British Columbia.

Who are your top five artists?

At an early age, I had a coach that wouldn’t let us use the word ‘can’t’. If we did we were forced to do push-ups or sit-ups. Seems intense but it really erased not just the word but the notion from our minds.