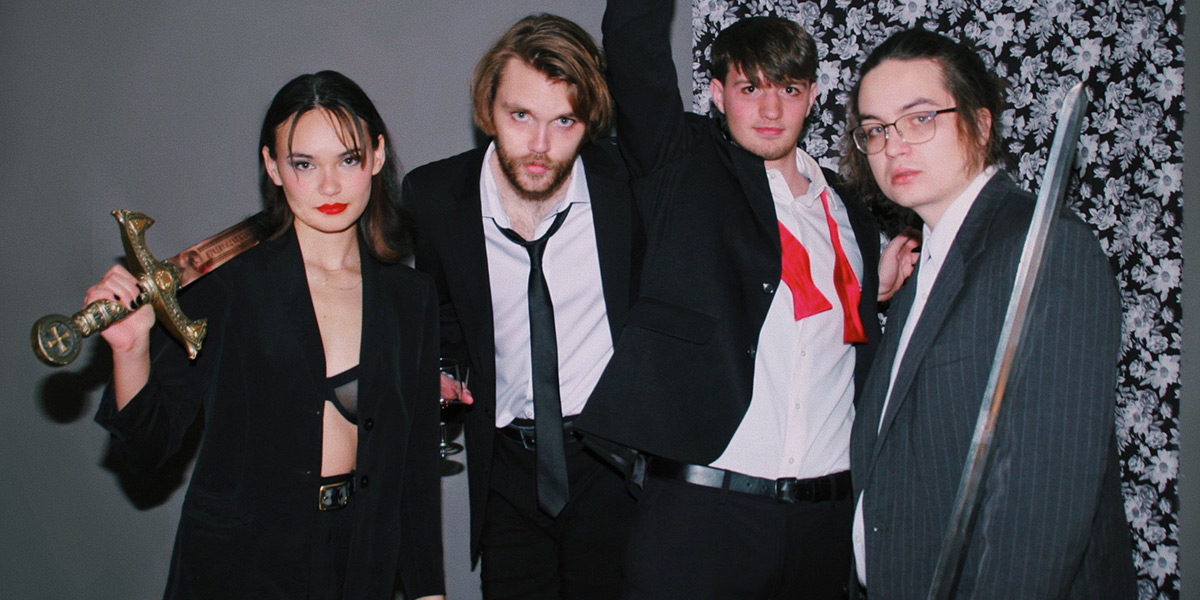 After a tumultuous year that resulted in Mellowpunk shifting their new EP into their debut LP, this Friday marks the release of ‘I Don’t Think Two People Could Have Been Happier Than We Have Been’. One of two previously released singles is The Sun’s Exploding and finds the Boulder-based band exploring an edgier sound compared to the rest of the album.

Serving as a sub piece to the larger concept of the album itself, Singer Maddy McClure howls alongside the catchy melody. Listen below before the album drops tomorrow.