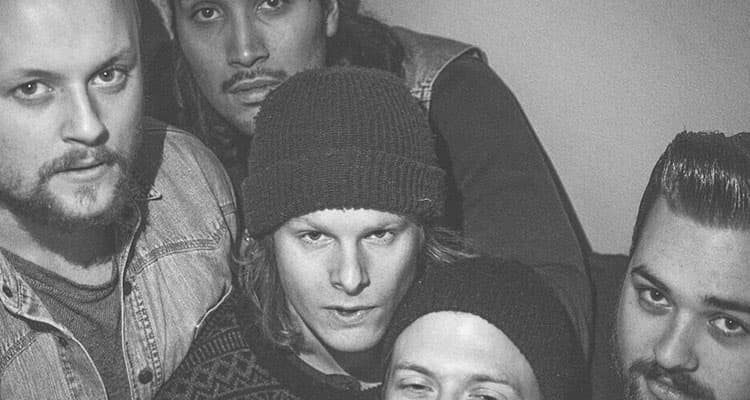 Listen To Over The Trees’ Mind Blowing “Dirt From Yesterday”

Following their enchanting single, From The Sidewalk, Oslo-based outfit Over The Trees return with their fourth single titled, Dirt From Yesterday.

Prior to this, the band had displayed their ability to perform both pop-inflected anthemic indie rock, indie rock that erupts into a fury of guitars and reverb, and the aforementioned enchanting wonder. On Dirt From Yesterday, the band veer into shoegaze territory, and while I try to avoid comparing artists on here to bigger acts, I feel it’s noteworthy to mention that this sounds like a younger Radiohead; from the angelic voice that feels so genuine and fragile to the real instruments that soar with a lucid spirit guiding the notes. This may bring flashes of Radiohead, but it’s still every bit of Over The Trees, and has firmly placed the band at the top of my most anticipated albums list.

Over The Trees’ debut album, From The Sidewalk, is due this spring/summer.