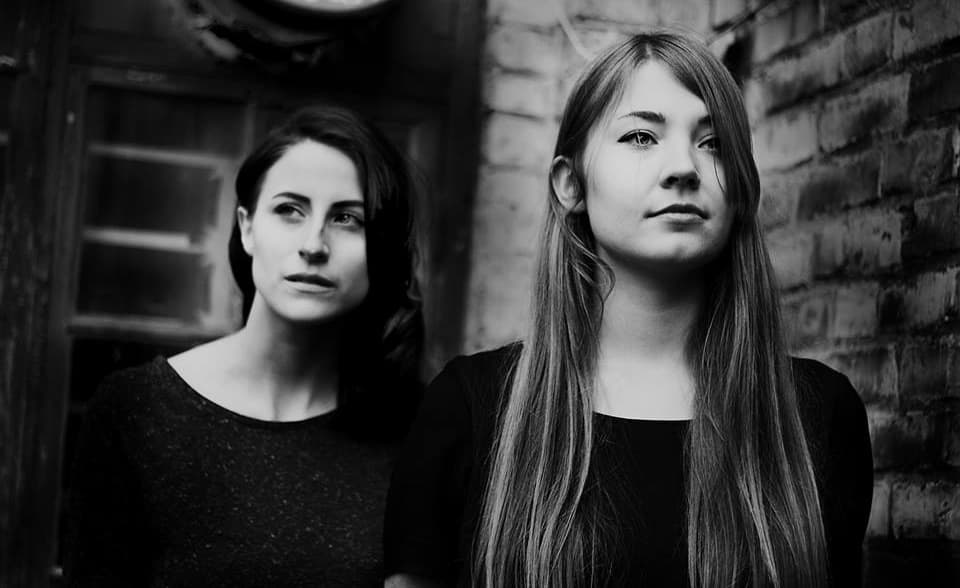 It’s been two years since the Pale Honey duo (Tuva Lodmark and Nelly Daltrey) released their self-titled debut album. Next month will see the release of the Gothenburg-based bands sophomore effort, Devotion, which will offer a snapshot into the changing shape of Pale Honey. Though their sound may be maturing and growing more ambitious, they’ve returned to the process that served them so well as songwriters when they penned their debut. They say the number one motivation was to stay curious about music and try new things; “We didn’t record our debut album knowing what we were doing – we were new to our instruments at that time, and so writing for “Devotion” was a bit like that. We’ve recorded ideas on instruments we don’t usually play.” While their debut included songs that were written as teenagers and deemed good enough for the record, they were far pickier with Devotion which allowed them to take their time, push themselves, and let their confidence direct them.

Thematically, Devotion deals with relationships on their many different levels, including one’s own earthly being. Pale Honey felt recording the album was therapeutic and this shines through on lead single, Get These Things Out Of My Head. Inspired by Lodmark’s Obsessive Compulsive Disorder, the single is a gritty onslaught with the gnawing fury of distorted guitars and synths that grin with madness. Lodmark further detailed the single, explaining:

“For me, this is very personal to talk about. I even wanted to change the lyrics for the song to be about something else before we recorded the vocals, I was so afraid of what other people would know about me. But after I gave it some thought, why would I censor myself that way? We make music because it’s true. We write to deal with ourselves and things that happen around us. This condition I’ve been in is a big part of me and I want to be true to myself and shed some light on the disease. It’s more common than people think.”