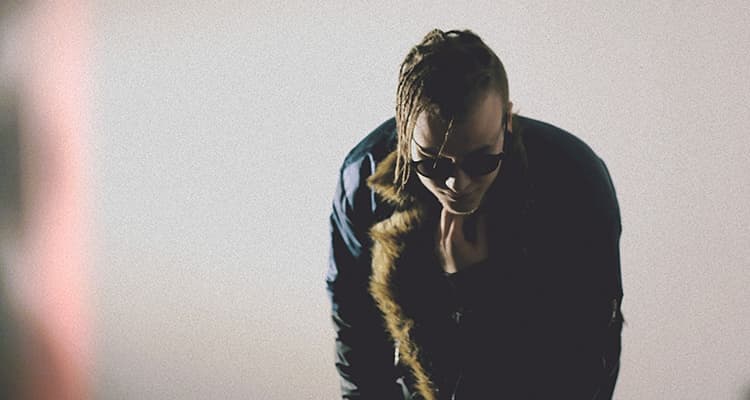 If you fell for Dallas producer Medasin just like we did with his tracks Hey Now, Spacehead, and Always Confused, you’ll trip hard for his trap remix of Flume’s Smoke & Retribution. Medasin strips away the hip hop elements and embraces mellow tones to make way for the soothing vocals of Tyler Carter. Tyler’s voice and Medasin’s beats compliment each other in what I can only describe as harmonious fusion. Let’s just say Medasin is on our favourite albums of 2015 for a reason.

Check out Medasin’s collab with Masego below.