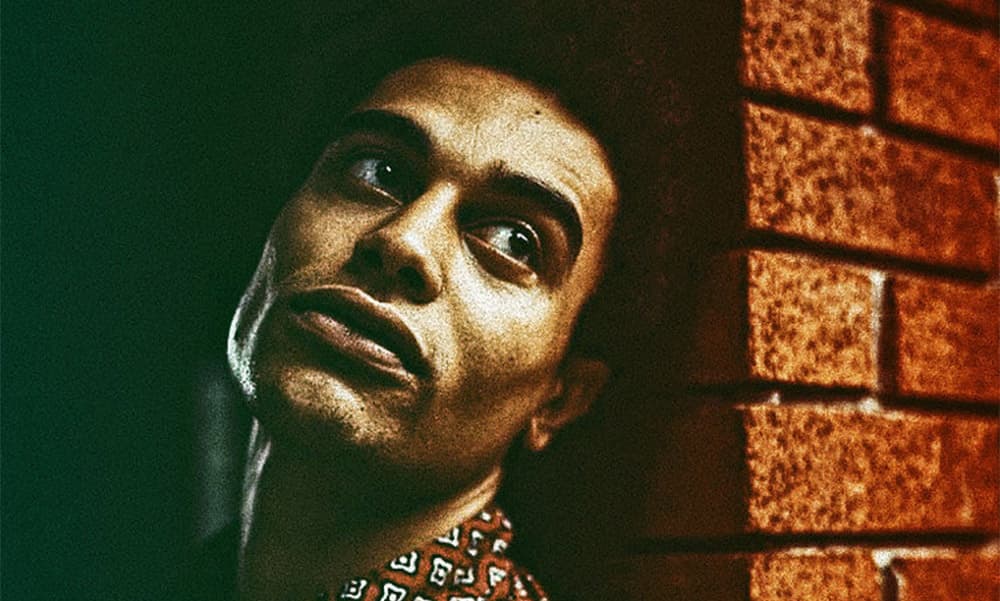 It was only two months ago that Hendrix Harris dropped his debut single, “Bankwrapped”, produced by the elusive production outfit, GENIUS. The pair has reunited for another deep cutting single titled, No Rush.

Airy, listless notes waft while leaden drums smack and whip across, chins on the floor, while Harris fires off with gatling gun speed. From in your face, white flamed bars to singing over a slower, R&B-inflected hook, Harris and GENIUS kill it once again. This is one of my favourite new artists/collaborations of the year and both the aforementioned singles are worthy of your banger playlist.