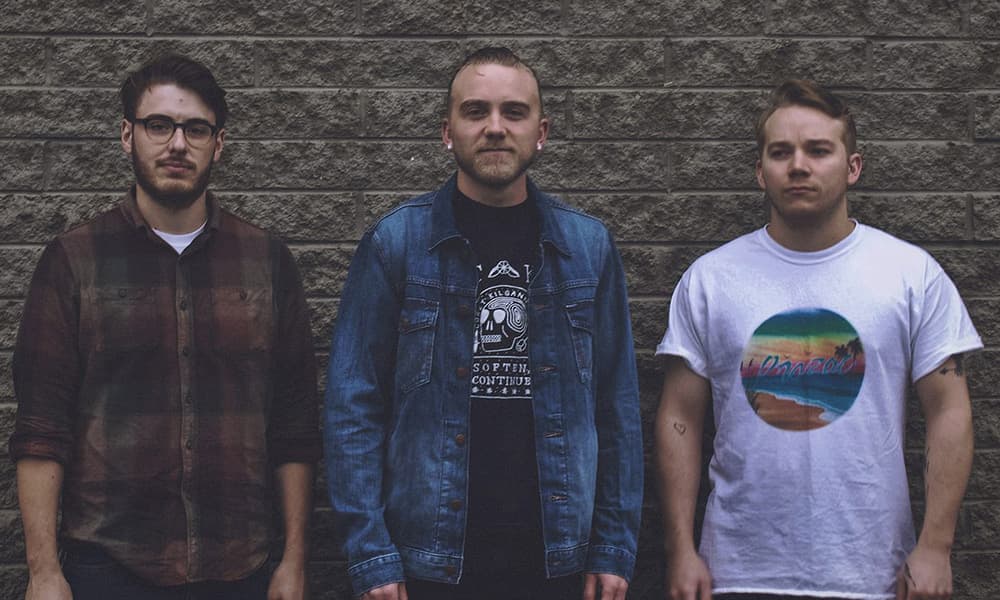 Ledges Return With The Anthemic & Poignant “This House”

Last summer saw the release of LEDGES debut album “Homecoming” which featured the fantastic “Teenage Daydream”.Since then, the Akron-based outfit regrouped, carving and labouring away at a refined sound. The first taste of that new sound is This House. It pulses and throbs like the ocean on the cusp of erupting into a million trillion icy blue glass shards. Poignant lyrics and vocals howl alongside the dynamic and dreamy yet hard-hitting production that gradually builds into a sweeping crescendo, punctured with the deep blue.

This House was the first song the band wrote and further explained it’s meaning to them:

This song means so much to us! It’s the first song we wrote together as Ledges. We released a self produced recording of the song back in 2014 that we recorded in my basement. 4 years later we felt that the song was still relevant and needed to be heard, so we rewrote it in the context of our new sound and headed to the studio. I don’t think we’ve ever been more proud of a song that we’ve worked on. We want to give a huge thanks to everyone involved, most of all to our friend Matt Gregory who wrote the original lyrics for this song. Matt was a key member of the band for years, honestly without him, Ledges probably wouldn’t exist, and even though he recently moved to South Carolina he’s still a permanent part of what we do and a great friend.