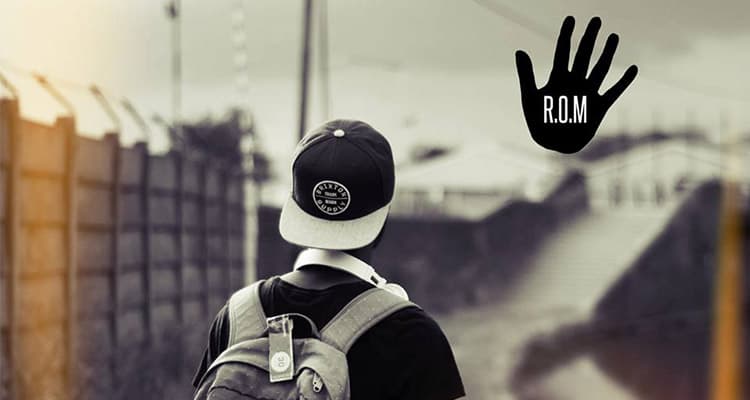 R.O.M Gets Us Dancing On “i just want you to know”

We first featured young UK producer R.O.M back in early 2015 after his debut EP, Dreams was released. Almost a year later he still has that similar poppy vibe – but with so much more, as heard in his new track, i just want you to know. With lyrics borrowed from Snoop Dogg and Pharrell’s “Beautiful”, it’s almost like an acknowledgement of everyone he’s worked with over 2015 and a preview of what’s to come in the next year.

I just want you to know will get you up and dancing into 2016.