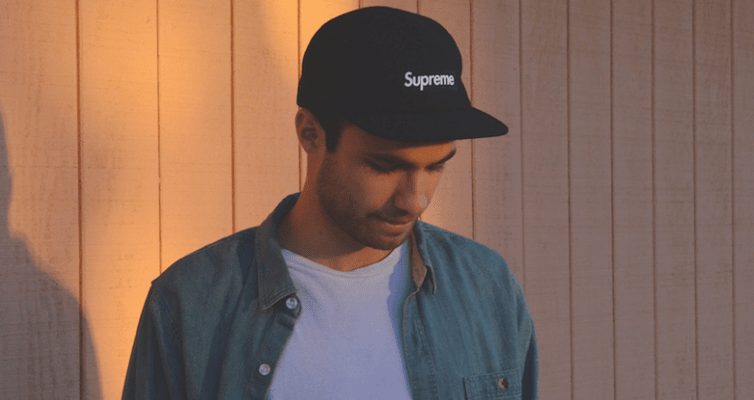 Whenever you hear a Busta sample as the intro, you know it’s going off. And holy fuck do Rage Logic and Manitee go big on Don’t Step On My Suede Shoes. Immediately after the first few “woo-hah’s” your eyeballs will erupt with little Busta Rhymes emerging and stomping your face in. Don’t fight it. Let the massive dirty sounds pulverize your already limped body as if you stepped on Rage Logic and Manitee’s suede shoes. 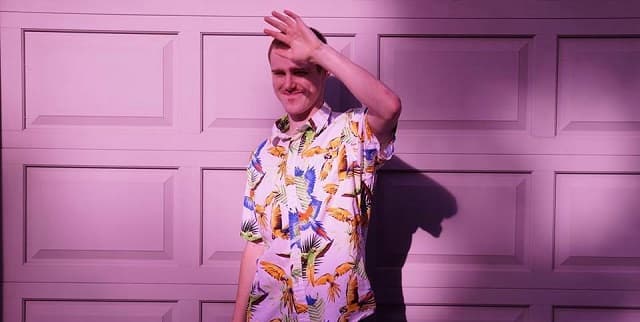 Rage Logic and Manitee have got that head nod shit that will break your neck. Hit the soundcloud for a free download of this woo-hah shit.