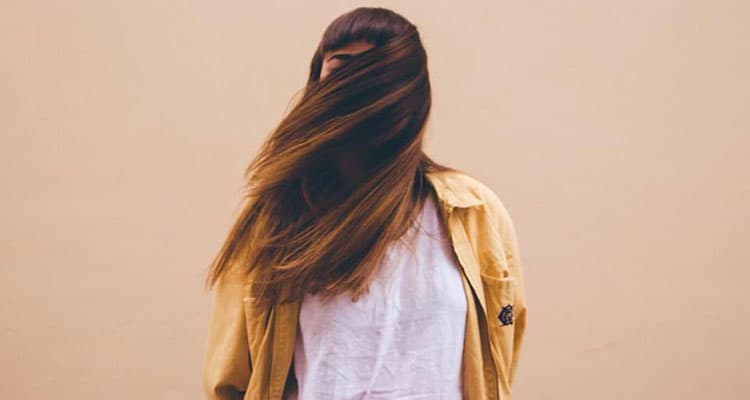 Yollks (Elle Tayla) is yet another fantastic Australian that I’ve stumbled across via related tracks with her breathtaking debut Return To Sender.

Her distinct vocals are thick and captivating with a powerful allure and drawl that makes its presence known. The force that beckons from her throat is paired with a minimal instrumental featuring heavy prominent kicks and a dream pop soundscape with an ominous background voice, like the memories that will forever haunt your divine mind. Yollks’ vocals hang in this transcendental space as she observes the slow disintegration of a relationship and the locust swarming lies that have blackened your blue sky of memories.