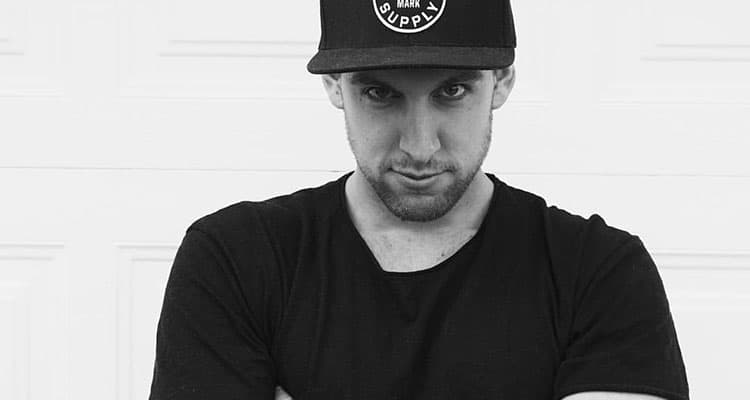 Released through Ones To Watch Records, Tun Up fuses various styles including Middle Eastern hymns that set off into colossal drums while KG Man jumps in and electrifies the track. Violent synths rush into a blitzkrieg of dance floor mayhem that will erupt the room into a battlefield. When the flesh is burned and torn from a hail of sound, the shattered skeletons will dance the dance of death.