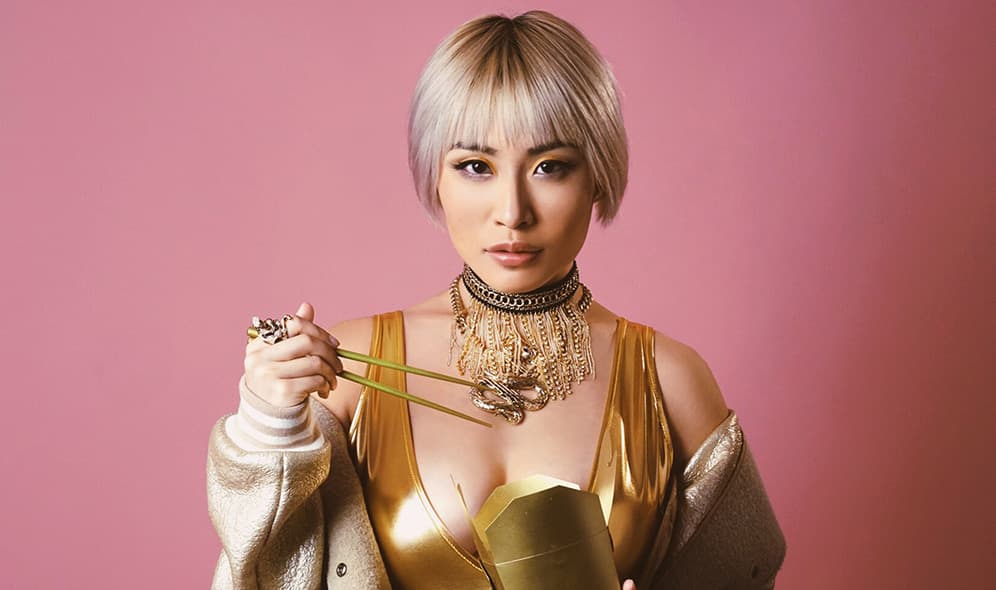 Following last year’s debut EP, “Breathe The Same”, electro-pop singer/songwriter BAER is set to drop another EP titled, “The Pink Formosa”. A month ago she dropped the first single, and now the second single, River, gets the visual treatment.

Taking influences from R&B and pop and cultural inspiration from Taiwan where the LA-based artist was raised, River is an anthemic pop cut that swells with an array of dancing synths and the thump of electric percussion. It’s the hook that will group you as it thunders with a coral flush of harmonies and BAER’s crystalline vocals. In the Drew Kirsch directed video, doubles reflected against one another flip and swirl like a tumultuous body of water that crashes and billows with a last kiss. Watch the dynamic video right here.