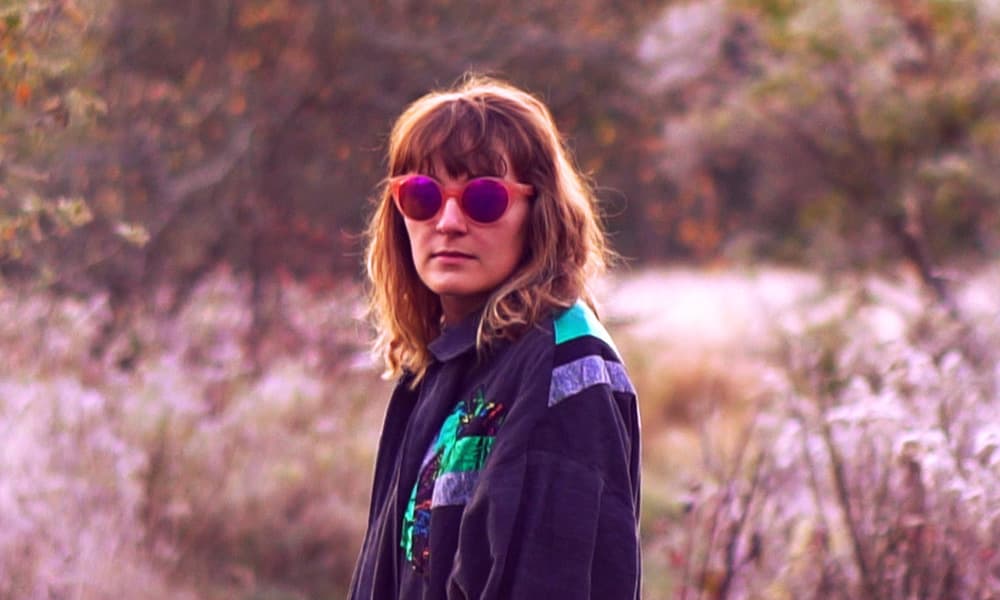 Falcon Jane Releases Video For The Airy “The News”

Ahead of this summers album release, the Orangeville-based outfit Falcon Jane just released a video for the second LP single, The News.

Between shots of dripping rain, blurry greenery, and frontwoman Sara May in a fixed lens is an airy melody with tender guitar notes that ache with a vulnerable yet hopeful ring.

Speaking on the single, May says The News is about, “losing someone you love and trying to find them amidst grief’s dense, emotional fog. Grief is so complicated. It fills you with unanswerable questions, fear, sadness and incomparable emptiness – but it is also about moving on and healing.”

Falcon Jane’s forthcoming album, “Feelin’ Freaky”, is due out in August.