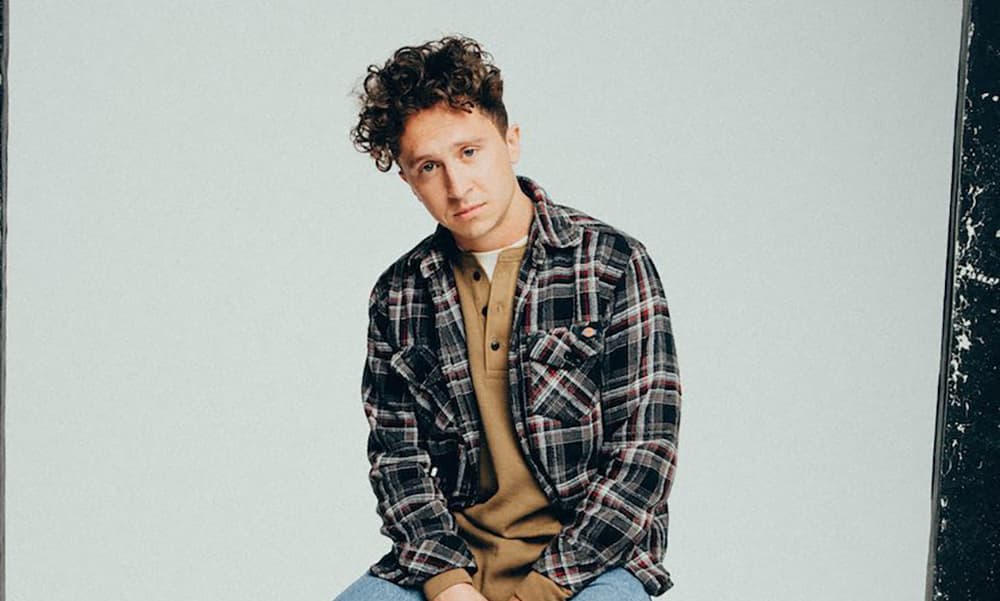 With a slew of EP’s behind him, Joel Baker is set to release his debut album later this year. What’s A Song is the first emotive taste of the project and is a heartfelt piece that was born from a breakup but shifted into a tribute for his mother.

Featuring his distinct raspy vocals alongside acoustic guitars, keys, and strings, it blossoms with a warmth that resonates. Joining the single is a
George Baxter directed . Baker notes:

“I wrote this song a couple of years back about a breakup that was particularly painful. It’s about the small details of a break up that appear insurmountable at the time. However this song has evolved through the years and when I sing it now it means different things. For the video we wanted to explore different themes on what the song could mean. We decided to go down the route of grief. Sometimes grief can make us think that there’s no hope left. That there’s no point in carrying on. If they are gone I may as well be too. The video explores the shadow that grief leaves in your life. Everywhere you go. Everything you see. There’s a shadow that is cast even on the brightest of days. We finished the video with a poem my Dad wrote. My dad writes great poems and I asked him if he could write one for this. He did. I love it. And it was wonderful getting him to be a part of something so close to all our hearts.”

Catch Joel Baker on tour around the UK. His debut album is due out this Fall.