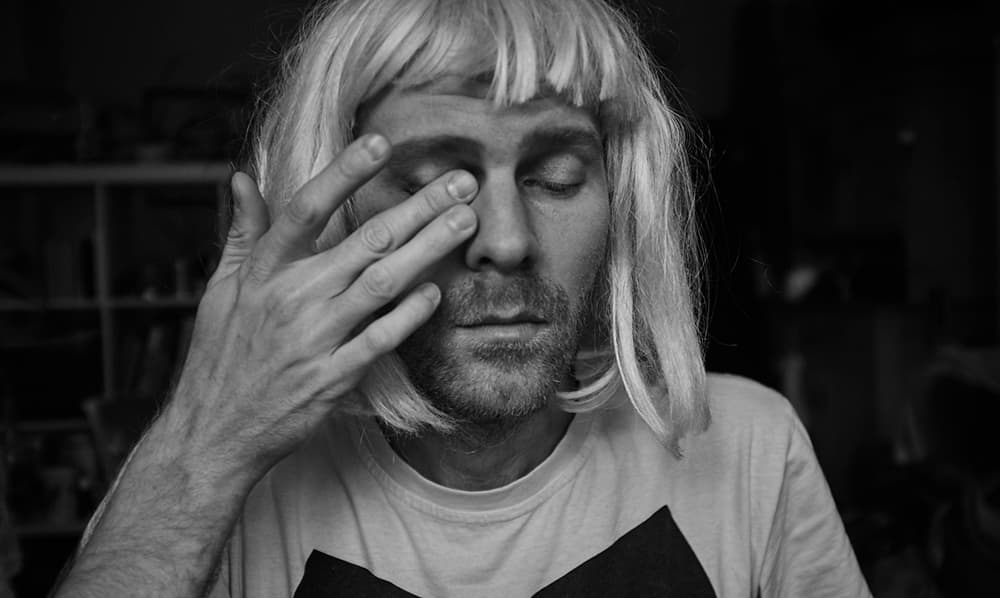 Following 2017’s “Wrap Your Troubles In Dreams” LP, Munich-based Angela Aux is gearing up to release a new project titled, “In Love With The Demons”. Killer Kid is the first single from the alt-folk artist that ebbs and flows like molten “what ifs” with a charming guitar. This is late nights drifting into early mornings with the tendrils of nightmares on your tongue.

“Couldn’t sleep the other night, got up and sat down on the kitchen floor to watch the stars through the window. Made me calm and mellow. After a while I could take the sleepless night as a gift. Words would arise and a few minutes later I fetched my guitar and started to strum a simple chord pattern. Recorded the demo on the Kaleidoloop and finished the song the day after. When I listen to it now it’s like a message I should have told myself a long time before, but I guess it still was the right moment anyhow.”

Joining the single is a video featuring footage from the Trikont Archive.

“In Love With The Demons” is due out in May.