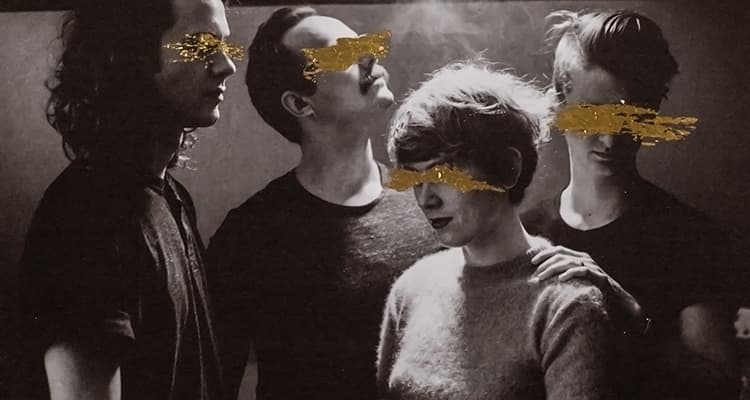 St. Cecilia is the second single from Hamilton quintet The Medicine Hat featuring a video directed by David Ross. A lot has been said about cat calling and general public harassment that women often face from misogynistic pieces of shit. On St. Cecilia, singer Nabi Su Bersche takes aim at them with emotive vocals and an irresistible indie-pop anthem. Bersche explained in an email:

“St. Cecilia is a song for all the men who have ever harassed me. It’s a song for all the long stares and salacious grins, all the licked-lips and hey-sweethearts, all the shadows that walk a little too close behind me. It’s about the thick skin I put on when I walk alone or I’m on stage. I love the power of that skin, but I hate that I need to be tough to feel safe. Now a brief glance in the mirror turns to a thousand eyes ogling me up and down, unkind hands fussing with my appearance. They impair a kindness I used to carry so easily. St. Cecilia is my constant companion. The patron Saint of music, she’s with me in every dark bar, on every walk home. Watching my drink, watching my back, whispering a sweet melody in my ear.”

Watch the poignant video below and keep those eyes peeled for The Medicine Hat’s debut album, later this year.