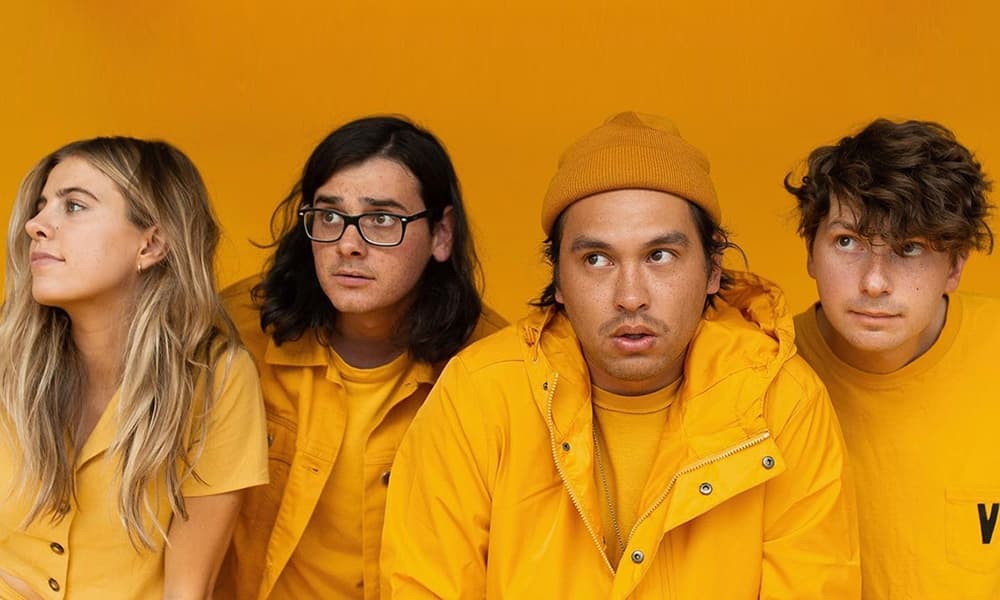 As young dumb naive kids, we’re often faced with the choice between doing what’s cool and doing what’s right and battling peer pressure. Don’t Worry glides like the vessel of your youth with smooth bass lines and a honeycomb of psychedelic groove that’s undeniably catchy. “You said, don’t worry It’s all in your mind,” they sing as the vessel crashes and spirals, thick with fog.