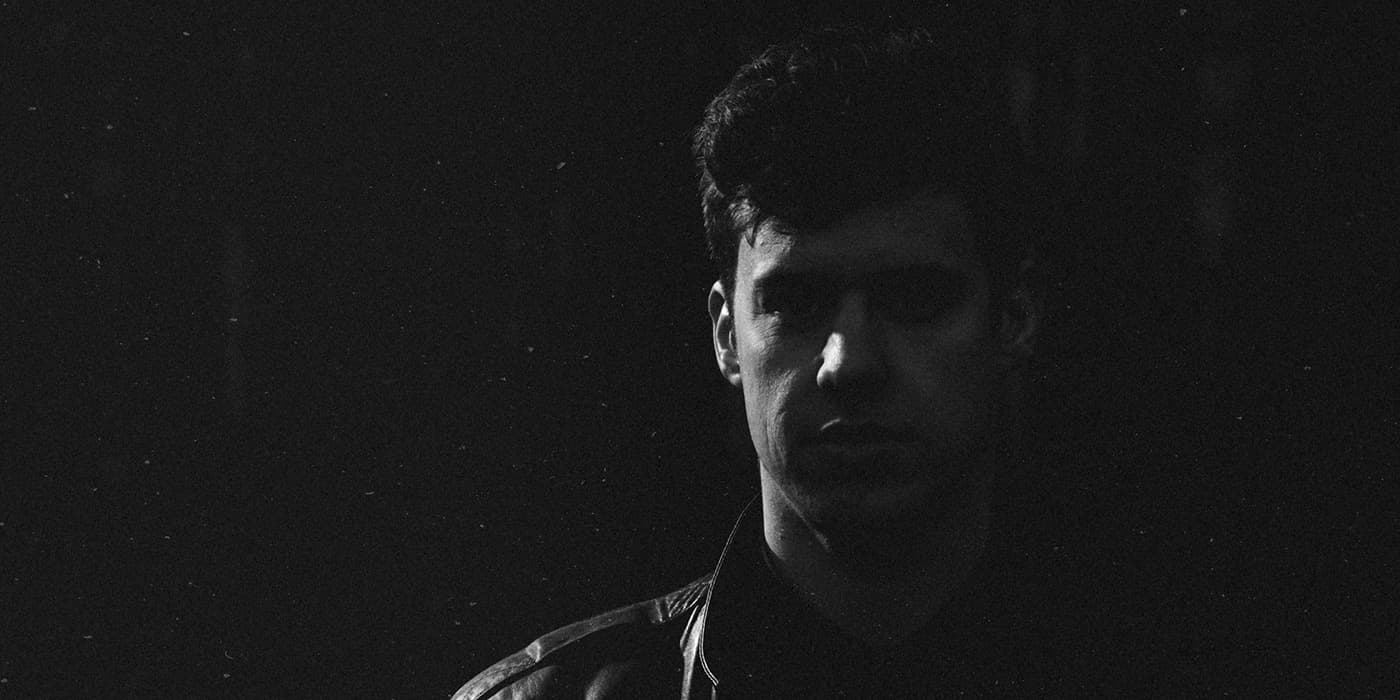 Earlier this year, Mathias Hammerstrøm released his solo debut EP but now returns with a new full-length for his other project, Amphior. ‘We Used To Dance’ is his second album packed with dreamful soundscapes and moods, which are lingering between broken memories and sonic explorations of nostalgia. “I wanted to write a record that was inspired by ambient music and meditation, exploring memories and flashbacks; trying to hold onto them before they disappear completely,” explains Hammerstrøm.

Hammerstrøm ventures into new territory as he mixes his ambient soundscapes with hints of meditation and the growing ASMR phenomenon. “I’ve known about ASMR for a couple of years and sometimes listen to videos on YouTube when I want to feel the “tingling” sensation and I even use it for sleep – I think ASMR is offering a very special aspect of sonic calmness and I wanted to explore its function when it’s mixed with music already aiming to achieve a similar atmosphere”.

Timekeeper is the second single off the album featuring sampled ASMR vocals that permeate the white noise with the drifting tendrils of pallid faces. These nameless phantoms reappear alongside delicate soothing notes that hum and quiver with a vague melancholic pleasure.

Amphior’s ‘We Used To Dance’ is due out on September 2nd through his own label, Hammerstrøm Records.