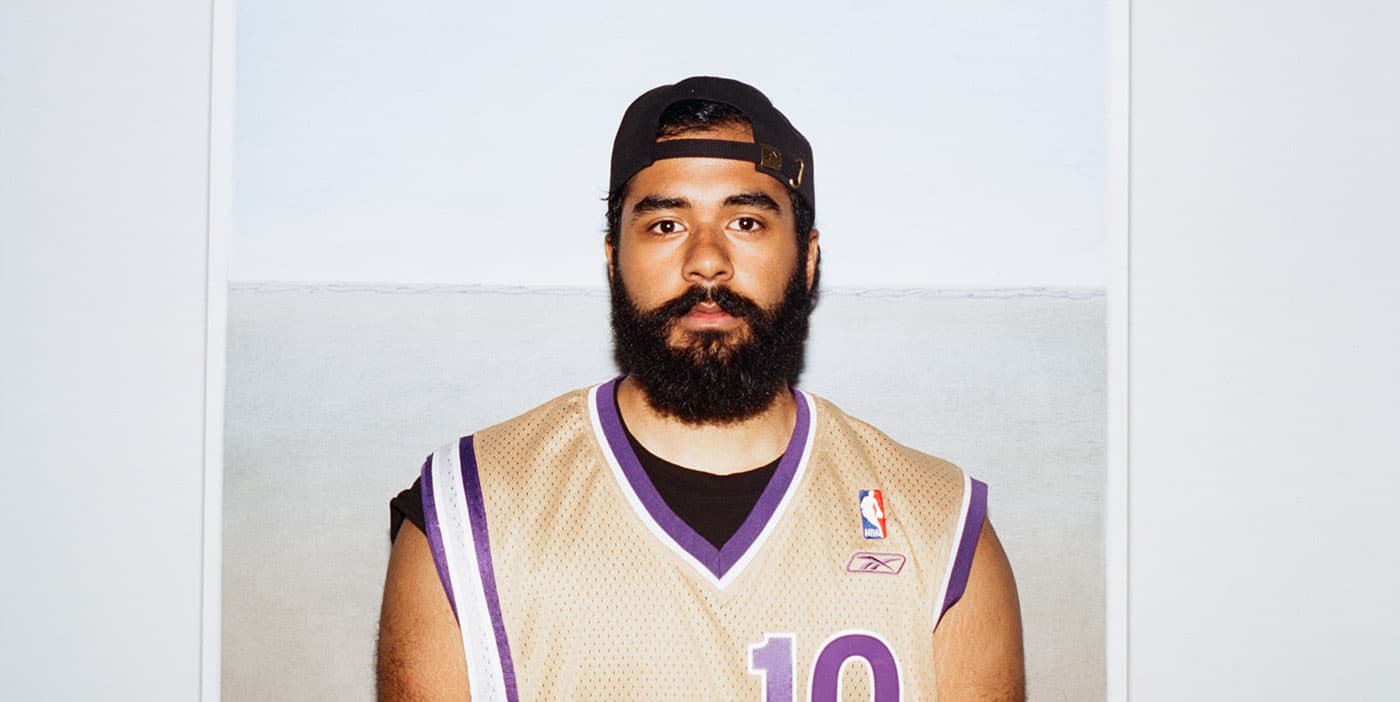 Premiere: Kevin Ramroop Is Dazed With His “Birdo”

I never feature songs under the two-minute mark, but Kevin Ramroop’s Birdo is all kinds of special.

Combining his cultural experience from a city as diverse as his hometown of Scarborough with his Indian and Trinidadian heritage, Ramroop’s musical and literary identity is both Tropical and Western-influenced. Ahead of his “Tropic” EP, Birdo is the second non-album single to be released by the experimental R&B musician and poet and is inspired by the androgynous egg-spewing villain that first debuted in Super Mario Bros. 2. It’s a tranquil cut with Ramroop reflecting on the cyclical nature of life choices and the confusion we often face in relationships. “Dazed little bird/ You’re not alone (it seems),” he sings with a lush tide of rolling beats and Latin-flavoured guitars dipped in the velvet stream of the setting sun. Ramroop lies in savage reverie with the apparitions of past lovers dancing around his head. Dazed and confused, where did it all go wrong? These nights filled with yearning and the howl of despair. The ebb of blinding affliction croons on a trance-like current as Ramroop pleads, “Don’t walk away.”

Listen to the brief but soothing Birdo right here and look for Kevin Ramroop’s “Tropic” EP sometime in November.