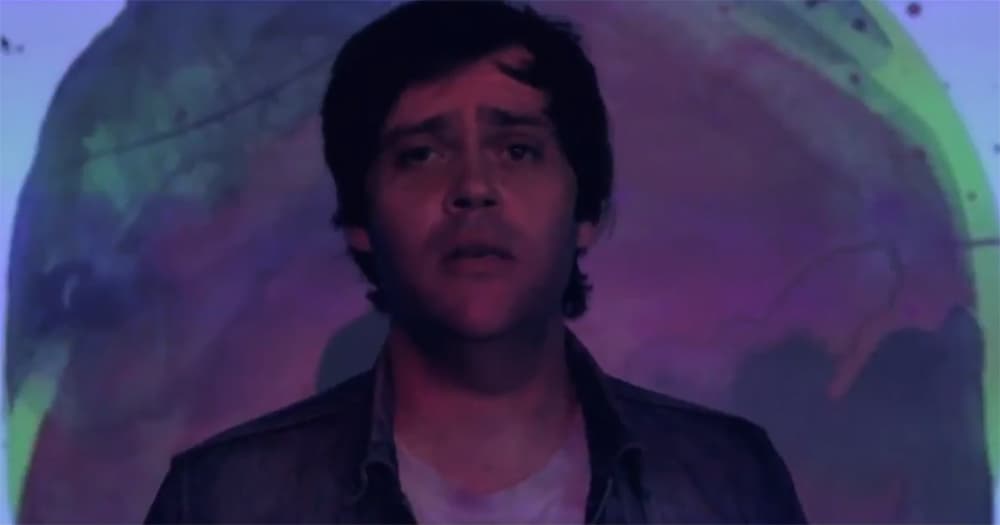 Saw Tooth Wave is the latest project of Los Angeles-based musician Cris Cordero. Coming from a background as a drummer, guitarist, frontman, and even engineering and producing a few projects, Cordero would go on to write and record his own demos in 2015.  Earlier this year he released his debut EP, Ghost, which draws influences from synth-laden melodies to heavy guitar fuckery. Here’s a video for Memory Of A Dream featuring his band cut with shots of acid, clouds, and the worn out memories of your regrets.