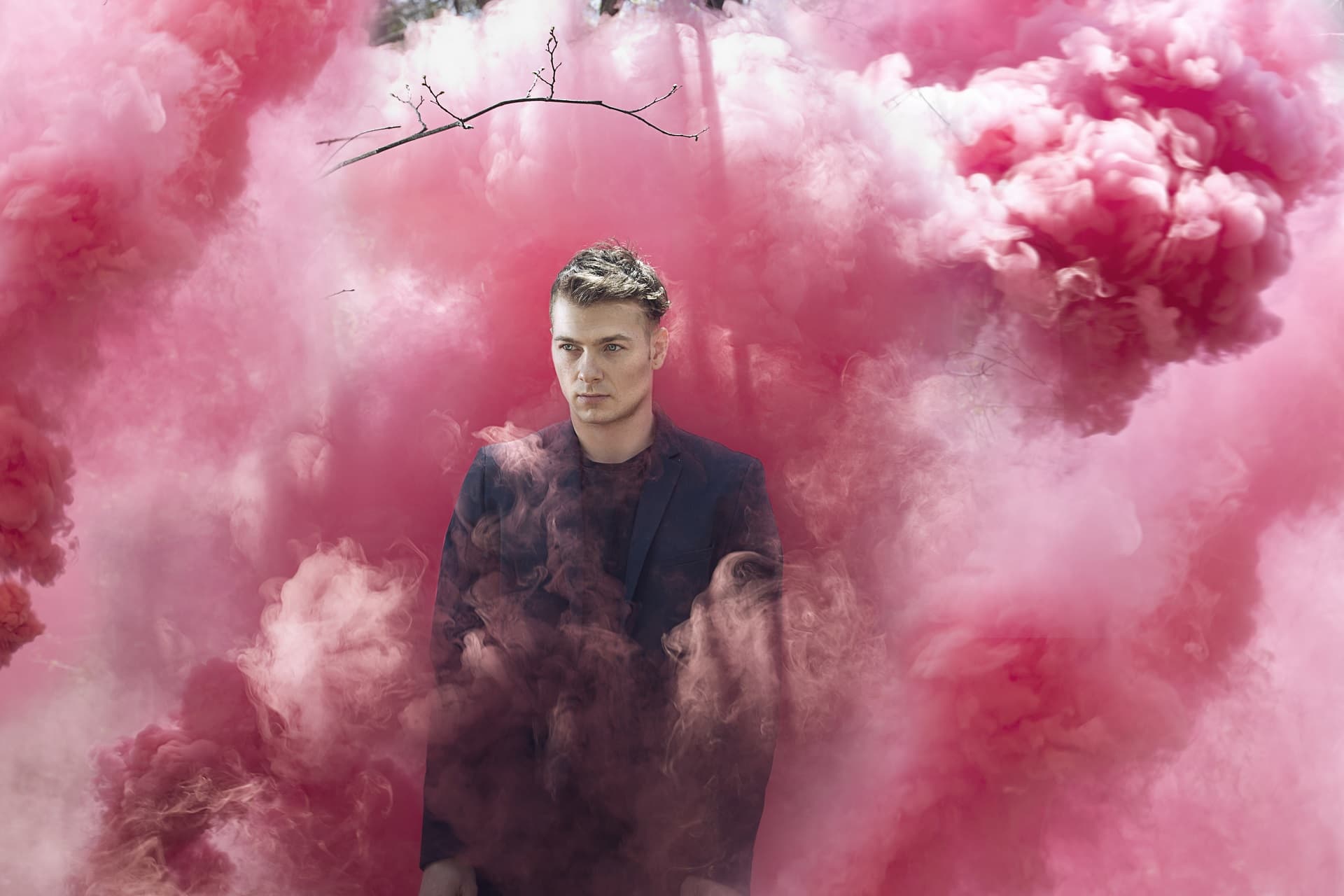 Born in Ternopil Ukraine, Roman emigrated to Toronto as a child and began his musical journey in high school. In 2010, he began producing and worked on witch house projects, but his passion for house and techno wasn’t born until he visited Kiev for two months in 2014. Since then, he’s worked on his craft with meticulous care and released an EP earlier this year titled, “The Ride” –  a deep house project he created in isolation with a melancholic vibe.

Inspired by Eastern Spirituality and total presence, Roman made us a very special mix with organic ambient sounds and progressive beats. Spin the mix below and read our chat to learn more about the upcoming producer.

My name is Roman, I was born in Ukraine, currently reside in Toronto and I produce electronic music with a melancholic and romantic touch.

What brought you to Toronto?

My family emigrated here in 1997 in hope of a better life.

Did you bring your musicality with you, or did that begin after moving?

My great grandfather was a musician and he performed with an accordion when he was in the army. I remember him playing the accordion and giving me a rhythm test when I was 5. I developed my musicality in Toronto which began with classical piano and playing percussion in high school band.

Is that your earliest and fondest memory of music? Listening to your great grandfather play.

The earliest memory is the various Ukrainian folk and Russian pop songs that kids were exposed to, but listening to my great grandfather play and talk about music was special.

Does that music have a direct influence on your work today?

Not really, though my passion for house and techno was solidified during my 2 months stay in Kyiv, 3 years ago.

Was it Kyiv itself, or the music scene there?

Both did, there are some great festivals in the summer as well as my favourite club called “Closer”. There’s no last call so people tend to arrive after midnight and leave when the sun rises. Seeing Ricardo Villalobos play a sunrise set was also a unique experience.

How would you compare the house/techno scene in Toronto vs Kyiv?

From my limited experience, Kyiv’s scene is smaller and the clubs are more intimate. The bouncers can reject you based on how you’re dressed or whether you know who’s playing. One time I pulled out my phone to record a clip and was asked to put it away. Torontohas more clubs, diversity, and international talent though the permits limit the vibe. One of the best qualities of European outdoor festivals is dancing into the sunrise. 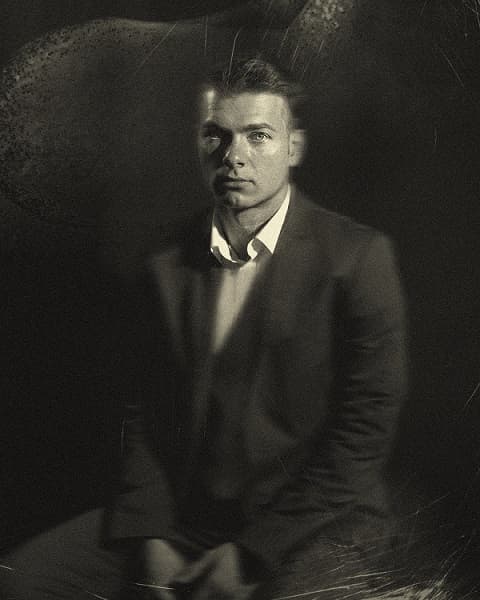 I read you recorded The Ride ep in isolation for weeks at a time. What was that process like?

Initially I was going to release the EP a few months earlier but after playing it through different sound systems and along with reference tracks, I realized that it wasn’t sonically there. I reduced my hours at work and went off the grid for a bit spending time reading textbooks and articles to improve my production skills. At first it was stressful because it felt like I wasn’t getting anywhere but in the end it was worth it.

This experience has evolved into my current approach to creativity where I periodically withdraw myself from the world and focus on the task at hand rewarding myself with relaxation after reaching a milestone.

What are you working on these days?

These days I’m producing tracks which I plan to shop around to labels. It takes time to create something that I’m fully satisfied with so I’m dedicating the summer to achieving this goal. I’m also making indie electronic type beats and sending them to vocalists for collaboration. I’ve been working alone for the last few years but I’d love to find local artists to collaborate with.

How are you spending your summer?

Most days this summer will be spent in the gym, by the pool, and in the studio. In that order. I’ve produced my best tracks after working out and I find that it’s the best way to start the day. I’m also in the process of developing a live set and playing gigs. I’m looking forward to visiting Vegas and LA in August.

How would you describe the mix you’ve made us?

This mix includes my hypnotic blend of melancholic house music and features 3 unheard tracks. I produced these tracks in isolation with nobody entering my studio. At the time, I was reading about Eastern Spirituality and the idea of total presence so I named the mix “Here & Now”.

I’d like to thank Phil and ohestee for sharing an interest in my music and giving me this opportunity to express myself. I’ve been developing this vision for 3 years and it’s exciting to present my sound to the world. Big thank you to every person who took the time to listen to this mix. If you like it, share it with your friends and send me some feedback. Your words inspire me just as much as my ideas.