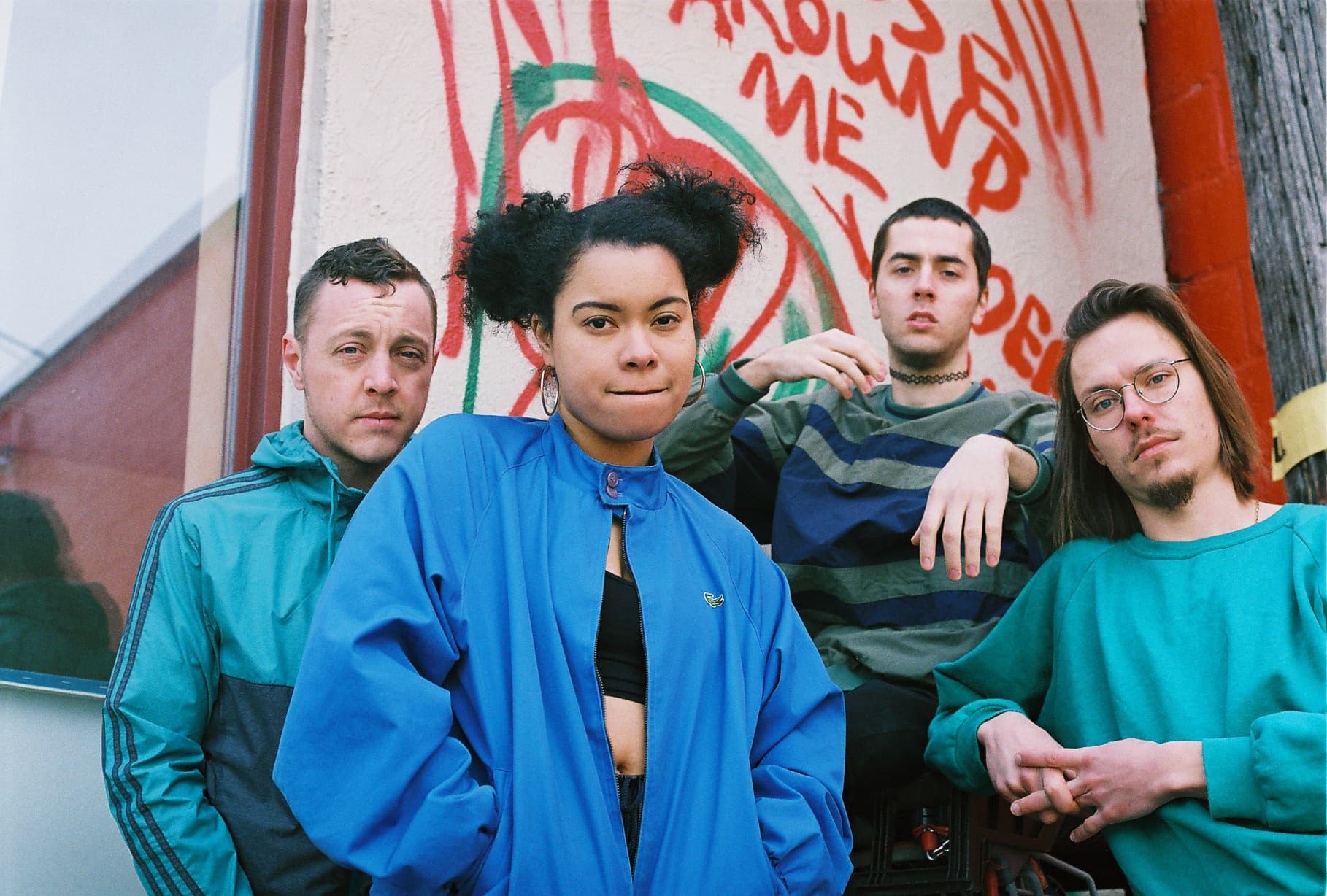 Listen To “Liquid”, The Kaleidoscopic New Album By Toronto’s Unbuttoned

You hear water rolling furiously into a hollow cave. You sense the insatiable heat of burning emotions. You feel the sometimes rigid, sometimes gentle textures of sound waves as they crawl onto the earth’s surfaces. You shiver as a rush of air flows through your ears and sends chills through your entire body.

At first glance, you may think you’re in for a virtual reality adventure of some sort. What you’re actually in for, is an album experience by Unbuttoned that will invigorate your senses. Enter into Liquid, a sonic exploration of all four elements: water, fire, earth, and air.

With three-plus years in the making, Toronto’s Unbuttoned has carefully crafted an enthralling album of curiosity and discovery. Liquid is an album about finding yourself amidst all of the noises in the world and learning how to just be.

Unbuttoned has fearlessly experimented with every possible source of sound on Liquid to provocatively expose the subconscious thoughts and feelings of listeners. One song in, and you’ll instantly realize why the band calls themselves Unbuttoned. Breaking down any confines in their way, Unbuttoned isn’t afraid about being the anomaly. The Toronto quartet is constantly surpassing the limits of genres and has set the standard for truly unorthodox music.

Liquid’s lead single “Bedroom Fall”, an edgy experimental rock track, confidently sets the album in motion. But don’t expect a linear follow up. Unbuttoned quickly switches it up on “Soft Thing”, an action-packed electric roller coaster that will keep you up on your feet. The band slows it down on the whimsical “Sending Psalms”, a stripped-down celestial ballad that gives listeners a chance to soak in Unbuttoned’s clever lyricism and movie-worthy musical production. Followed by that is one of my personal favourites, “Catch Me I’m Falling”, a perfectly orchestrated, volcanic mayhem of a song (paradox intended), complete with saxophone riffs and clashing drums.

The album then flows into “Oceans, Cliffs & Green Hills” a beautiful tale of love and pain that will have your imagination perked. Unbuttoned continues on their perceptual expedition with “Womxn Cry” a powerful anthem of self-acceptance. The band ends the album with the mysterious “Serene”, a soothing, theatrical track complemented by flawless string arrangements and ethereal vocals.

What I love about this album is that you just never know what to expect next. It will constantly have you on your toes. Witness Unbuttoned destroy the genre game on Liquid below.