Known for his incredible live sets using Ableton Live and an NI Maschine, Toronto beat maker Memorecks follows up his live pad set, Over/Under, with a selection of very rare bootleg tracks on STOP KILLIN’ EM’. You might recognize a few of these from his sets like his remix for Usher’s “Remind Me” with its extra bounce and unexpected change-up. Otherwise, this collection of songs includes plenty of throwbacks including Mya (ya, remember her?) and Missy Elliot while hitting notes between hip hop, trap, future and even house. 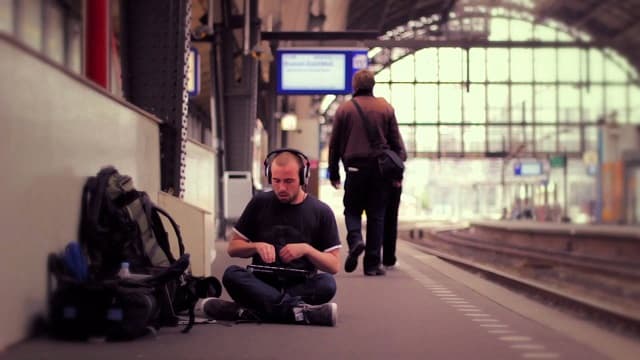 An incredible beat maker, Memorecks’ skills are on full blast with his complex arrangements and sample selection, breathing new life into these 10 bootlegs. Cop the album for free over on his bandcamp where it won’t be taken down through the soundcloud bootleg fireworks shitstorm . And be sure to watch Over/Under if you haven’t done so.