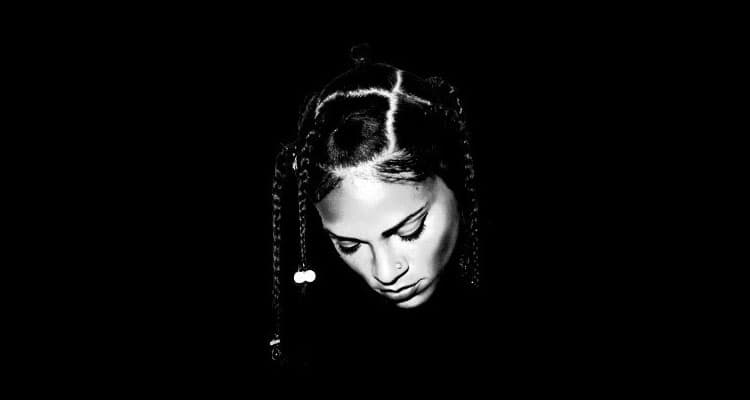 It’s been a big year for Tasha the Amazon. From being featured on the Broad City soundtrack, to performing at Riot Fest 2016, to dropping Prayer and releasing the music video for Picasso Leaning, Tasha’s getting her name out there as one of Toronto’s freshest rappers. Now, she brings us her debut EP, Die Every Day.

Produced by herself and partner Danthrax – who together, go by Bass & Bakery – they bring back the distinctive, heavy vibe that we loved on Picasso Leaning. Tasha’s deep, gritty vocals take control over the dark beats on each track. Featuring banger after banger, Die Every Day proves that she’s got her own badass sound and it’s all hers. Forget about the moody, gentle sound we generally associate with Toronto artists – Tasha goes harder, badder, and brings the fire.

Check out Die Every Day below or stream it on Spotify.