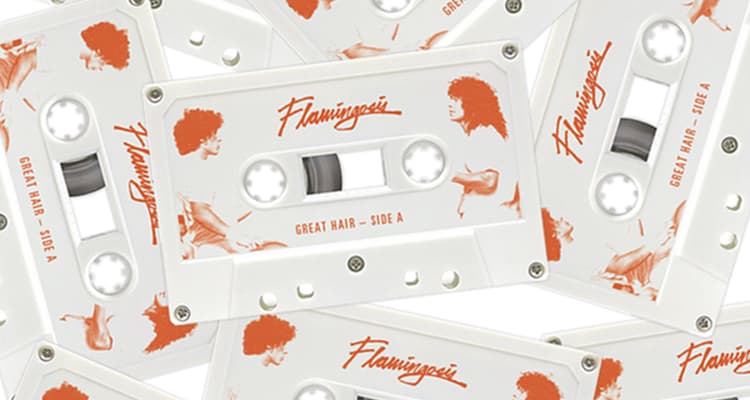 Flamingosis Gets Groovy With “Sun Whisperer”

It’s clear that Flamingosis is really in his element with Sun Whisperer, a track off his upcoming album Great Hair.

Since we first featured Flamingosis at the beginning of 2015 and then again in May 2015, his music has only gotten cooler and funkier. To add to the nostalgia, he’s also releasing a limited run of 300 cassette tapes of his new album.

Make sure to get your walkman ready for the release of Great Hair on February 12th.