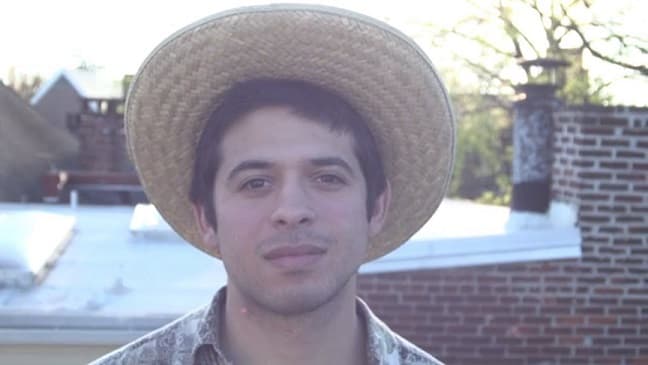 Flamingosis Funks Up “Look At Me Now”

Flamingosis has been getting a lot of attention for his disco future funk tracks and this Busta Rhymes throwback is no different. Busta’s flow in Look At Me Now just fits so perfectly over this mesmerizing beat. He also released a new track with the twice past featured Josh Pan called Rock With You and these two artists are going to blow up this year. Check out both tracks and then head on over to Flamingosis bandcamp for his self-titled album from last year.