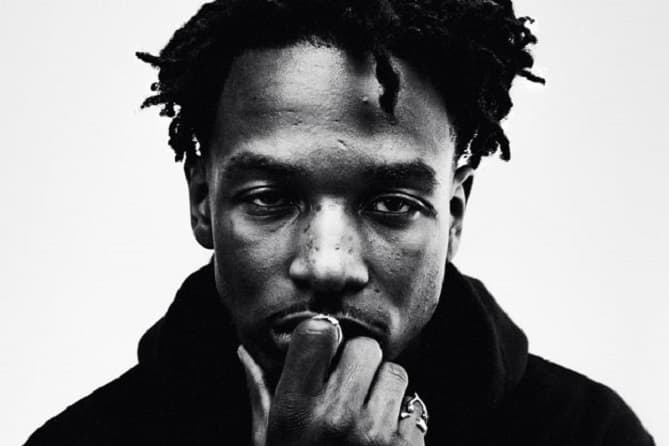 We’ve featured Toronto rapper Jazz Cartier aka Jacuzzi La Fleur several times with the feeling that he was the next big thing for Toronto, and caught him at the Redbull Sound Select show last month. His debut mixtape Marauding In Paradise dropped earlier today and is everything we expected it to be. With some exceptional beats from his longtime friend Lantz, Jazz discusses relationships, life in Toronto and growing up in other countries across the globe with some emotional but fierce vocals. If you missed the Redbull show, make sure you catch him at at least one of two Canadian Music Week appearances next month.