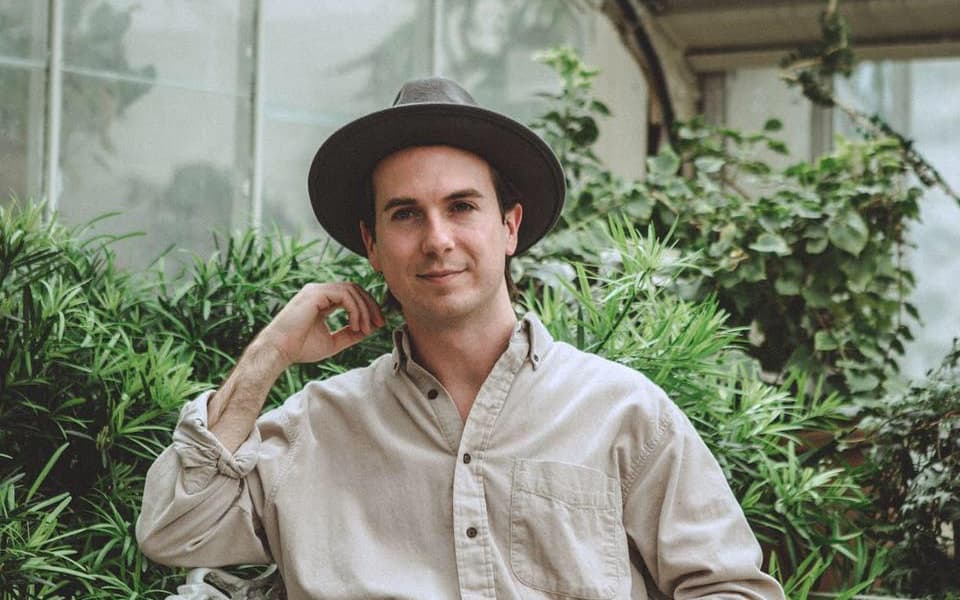 Today marks the release of Kevin Scoma’s debut EP, “Into the Weeping Sea”, which is inspired by an unexpected spiritual awakening which he experienced earlier this year. The experience subsequently led to a newfound creative focus and inspired the concept for the album.

I’ll Be Around is the second single from the project originally written for his true love, but also serves as a conversation with his deeper self. Featuring Scoma’s gentle vocals and acoustic, a dreamy electronic twinkle shimmers and cascades like an ethereal guiding light.