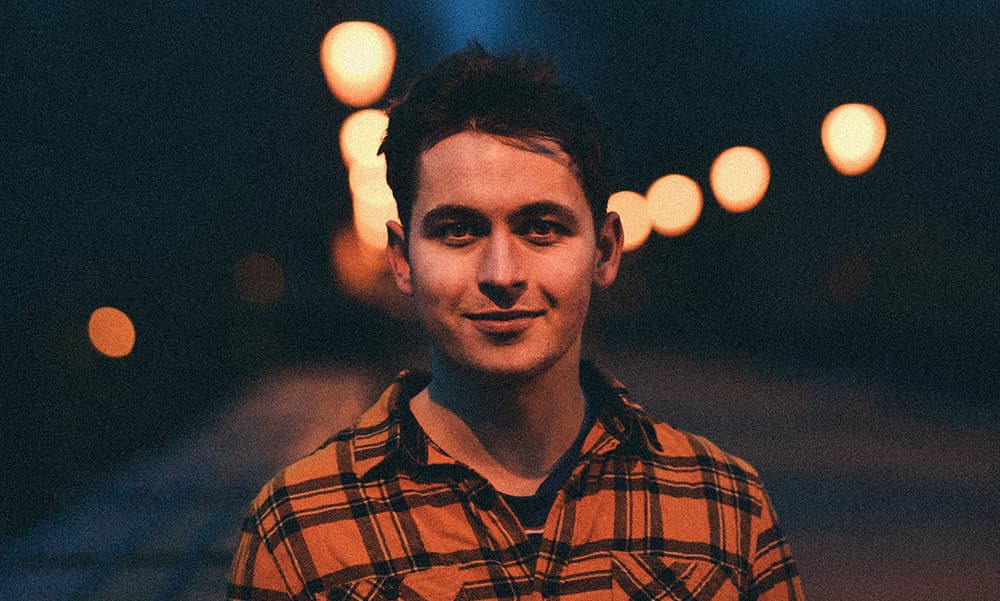 Slow My Heart Rate Down closes the EP with an emphatic roar. It opens with Pitt’s signature finger plucking and falsetto as he sings of shaking and pleading for it all to stop but the terror is insurmountable. It builds and builds as his band sweeps in like a furious tide crashing against the sharp contours of a mountain and spills up, out, and dissipates back into the calm lapping waves.