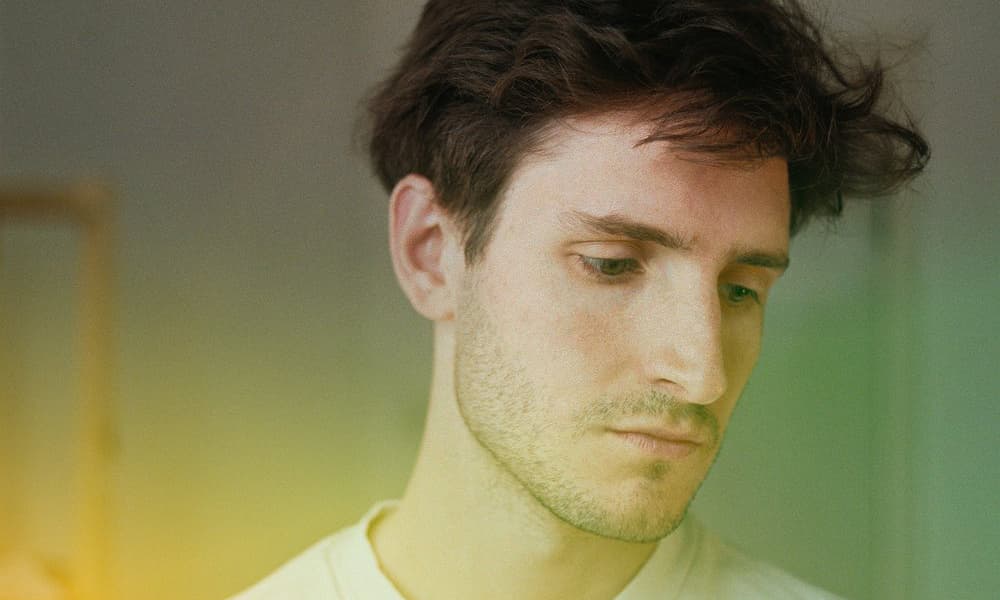 Originally a solo project, Martino Gasparrini played all the instruments himself as Parachute Words. Now several albums later and with a full band, the London-based outfit has released a couple of singles this year. The latest is a short love song titled, Funny Heart.

Conjured during a cold Tuesday evening, Gasparrini wrote the lyrics on the bus back home and detail the small simple bits of a relationship. Like wandering the streets with no destination in mind quietly and comfortably sitting there in each other’s company. Poignant and touching with just his vocals and a guitar, Funny Heart unfurls as the band joins in like a warm symphony of love.