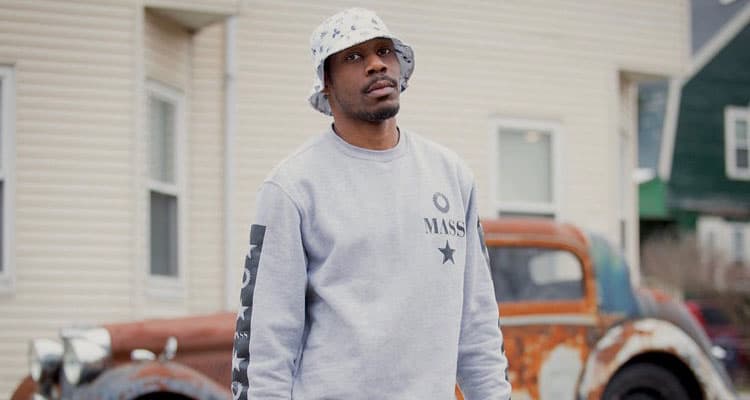 All you hip-hop lovers are gonna vibe hard to this one. Ahead of his M.O.S.A. (Memoirs of a Starving Artist), Boston MC Lucky Dice just released a new single titled, Memoirs.

Before we get to the lyrics, let’s just talk about how stupid this beat is. Fellow Boston producer, Berdz, instantly kicks it and you can feel the heavy old school vibes coming with soulful looped vocals that swirl in a smooth head-nodding instrumental and large horns that beckon. To match, Lucky Dice drops bars with an effortless fluidness as he discusses the music industry and casts aside his transgressions while keeping his sight set on the future. Using these struggles, he fuels his dreams and provides an anthem for all those following not only the same music path as himself but those striving for their dreams; hustling every night after their miserable nine to five and grinding through weekend hangovers making moves on the down-low.

Crank Memoirs and hit that follow button to catch M.O.S.A‘s drop on February 24.