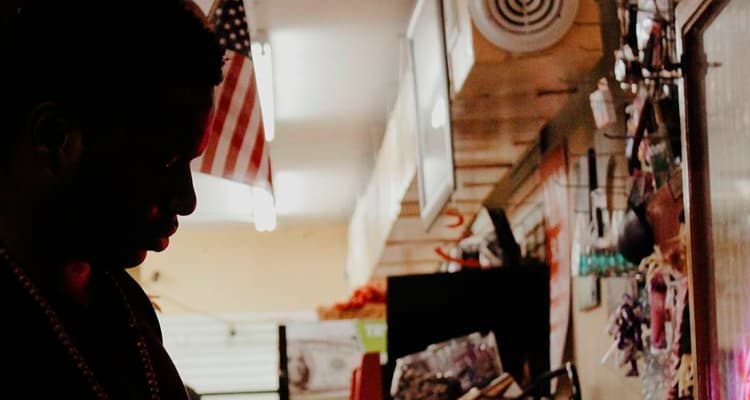 North Carolina boy Nu Lighter is back. After wowing us in the summer with his fresh flow on Stoplights, he’s returned in collaboration with GO79MAN to drop Rice Rain Freestyle, an upbeat, fun track that’ll have you dancing through the new year.

Produced by Halpe, Rice Rain Freestyle is a reinterpretation of Cashmere Cat’s “Rice Rain,” which Lighter told us was one of his “favourite instrumentals ever.” GO79MAN and Nu Lighter add their hip hop influence to the beats, bringing the song to new dimensions. Gentle synths sync up with both of their individual flows; Lighter’s line “Rain rain go, sun gonna shine down on me now” brings a warm, uplifting feeling while GO79MAN’s rougher voice creates a stunning contrast.

Both artists are members of Beyond Rithum, a North Carolina-based collective they began in 2015. “We were all talented and felt that the city needed a different vibe than the current one people were following,” Lighter said. “We knew a team is one of the keys to success, so we ended up starting the collective.”

Get your groove on to Rice Rain Freestyle below.