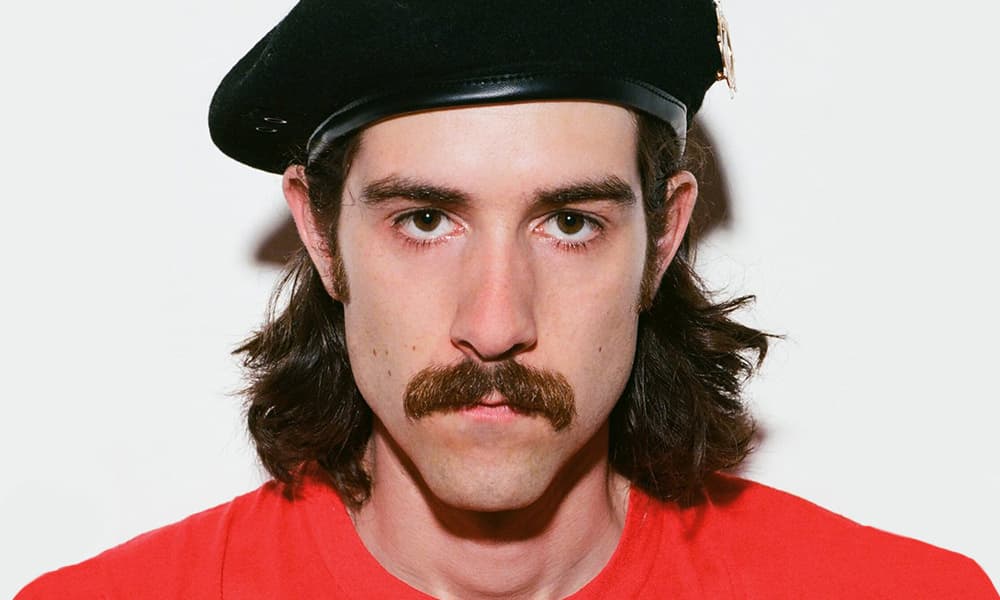 Prior to The Techno Hall Of Fame (TTHOF), Toronto-based Liam Sanagan could be found on Swim Good Now’s latest album which was released on Ryan Hemsworth’s Secret Songs, or working with local artists like rapper Sydanie, or releasing dream-pop under his previous moniker Lum, with releases on Bedroomer and Activia Benz. Now as TTHOF, Sanagan draws inspiration from the city’s eclectic DIY club scene and bedroom pop community creating funky basement club tracks that also serve as dreamy crooners.

Sway In The Dark is TTHOF’s second single and an anthem for friends and lovers that move between alleys and backdoors, basement stairs and cramped attics. It pulses with a swoon of disco notes and enchanting positivity as Sanagan croons about sweaty nights that ripple into elated mornings. This is for those that want to lose themselves and lay in the dark, dance in the dark, sway in the dark.