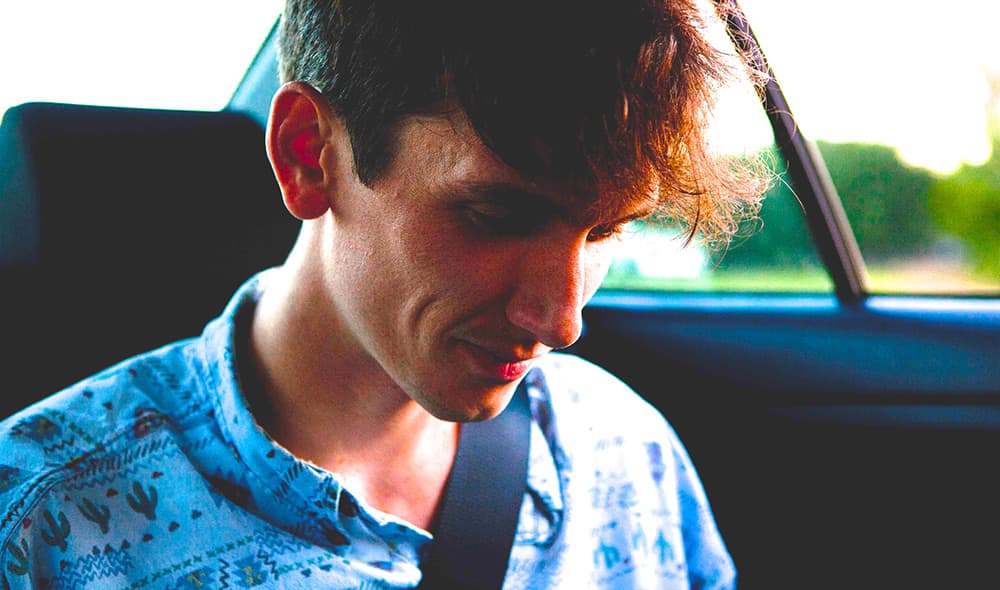 James Wyatt Crosby Teases Debut LP With “Nobody Else” Video

Back in January, James Wyatt Crosby left his band at the time to begin work on his own album and began recording a month later with a mountain of eclectic demos. “With these songs, we really went down the rabbit hole with each one of them,” explained Crosby. Now with only two weeks from the release of his debut album Twins, the Toronto-based artist has released a video for Nobody Else.

Shot by a deserted lighthouse on an uninhabited Georgian Bay island, Crosby’s brother, Stephen, used a 1960’s Bell and Howell 16mm camera with LomoChromo Purple film which turned everything green to purple. This joined with double exposures and kaleidoscopic effects give Nobody Else a vintage aesthetic with a hue of isolation so vast and mysterious that its secrets are covered over your pallid brows and bruised lips.