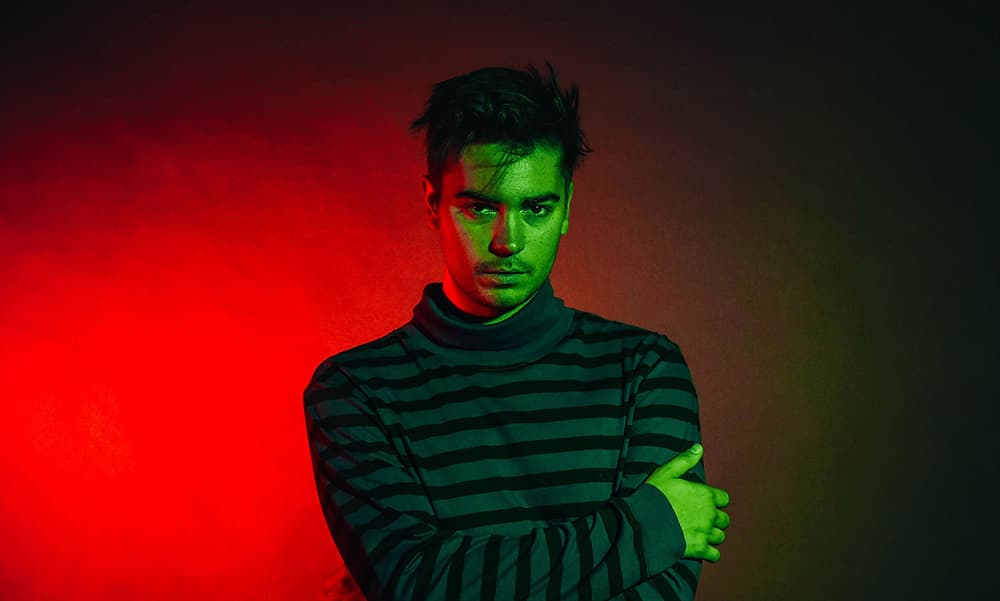 Darksoft Laments Over The Unknown In Debut “Mydoom”

Mydoom is the debut single from Seattle-based artist Darksoft with roots in the nefarious cyber world and all that lurks behind the grim mainframe. Nostalgic guitars crunch with a gauze of shimmering shoegaze that swirls with a nervous tick. Dreary and swollen, Mr. Robot laments that it’s ok to be vulnerable if you’ve got nothing to hide and nothing to lose.

Next week, Darksoft’s debut album, “Brain”, is due for release and speaking on the project, he says:

Distanced through haunted screens, we rely on spooky contact that we don’t fully understand. At times, dark forces lurk on the other end, with a motive to con. Always a silhouetted hooded presence, the hacker has become our modern portrayal of Death; captor to the mind and its web of memories. As we stare deeper and deeper into the glowing comfort of this synthetic deception, trust has become the challenge of our modern paradigm, and the cyberscape the new Great Unknown. Swirling out of this virtual vortex, Brain (2018) is named after the first ever computer virus from the year 1986, with all songs named after infamous viruses that followed.

At its core, Brain is a story not only of the brain, but of the heart, as both confront trust and deception, the real and the synthetic, the mind and the motherboard, and the dark web connecting it all where the matter of our endless identities can be created as quickly as it can be erased, infected, encrypted…or simply revealed for what it truly is, beneath the hood…