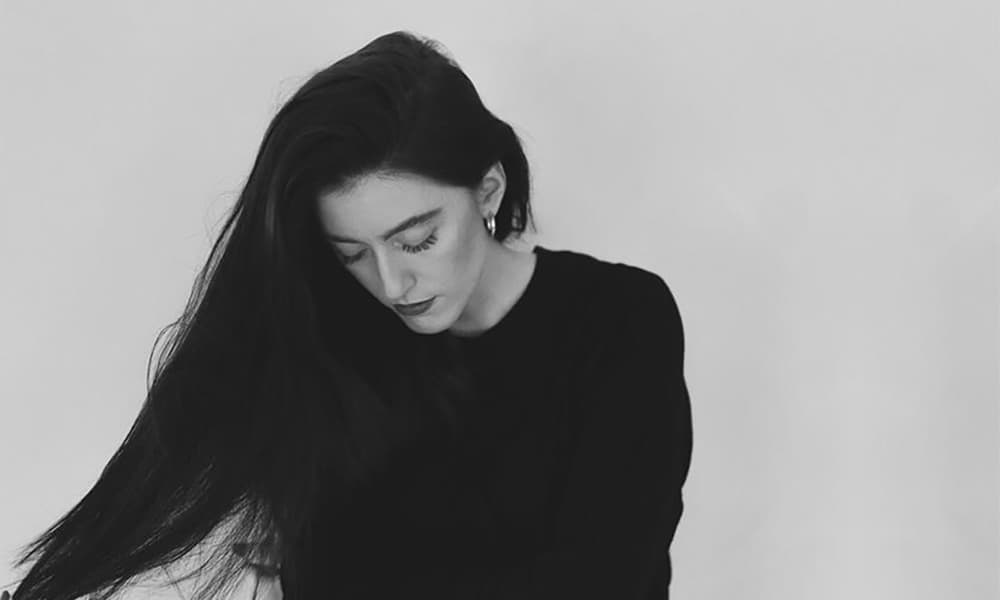 Backed by a crystalline piano, Mirage soars along the contours of tooth lined mountains and is lifted by Elina’s tender vocals, seized with the hideous laughter of regret. But past this yawning gulf of nothingness is a dim light that leads to a bright valley and another day.

Of the single, she says:

“‘Mirage’ is “about the aftermath of being left behind. About the struggles to get rid of the past and the memories of someone you’ve lost. It takes place in the very centre of destructiveness before you’re able to move on. In the calm after the storm you start to regret that you didn’t do things differently in a relationship when you had the chance, you start to remember the good times and you become obsessed by making things right again. Even if it’s all a waste of time.”