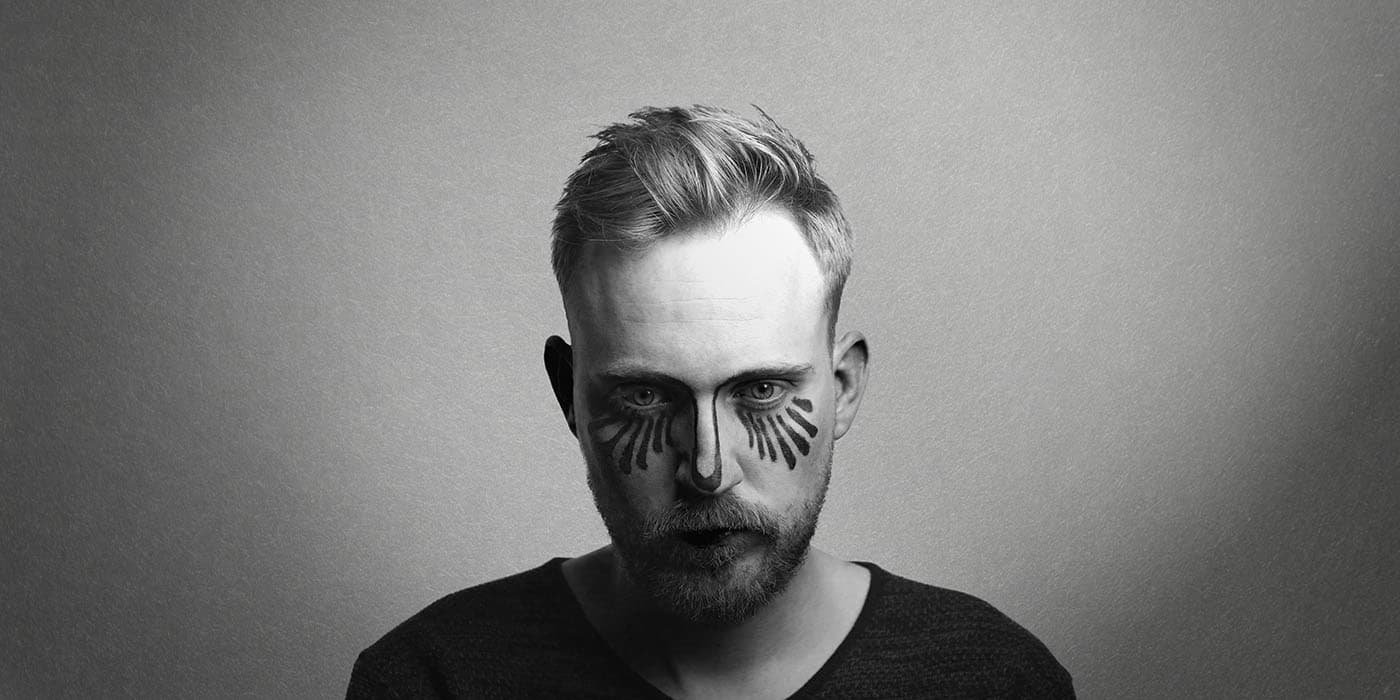 The childhood experience is fraught with embarrassment, confusion, regret, uncertainty, anger, loneliness, and a surreal cascade of thoughts. For Århus, Denmark-based Martin Baltser, he captures this experience in his new single and video for Call Me Wild.

Written one evening when Baltser looked back on his time at the school bench in a small town, he explained:

“Back then I was one of those boys that had way too much energy and I could never really concentrate for more than a minute before I found myself jumping on my chair, drawing on the table, whispering to the others, or gazing out the window dreaming of running around in a muddy forest somewhere. The teacher would then tell me to sit still, stop drawing, shut up and stop looking out the window. So there I was, stuck and sweating over numbers and math that I honestly never used since then. So my song is the story of a boy with all the possibilities in the world, and a school that tries to tear down this raw and wild potential by teaching ‘there-is-only-one-right-answer-to-everything’ policy.”

Baltser’s falsetto, reminiscent of Justin Vernon of Bon Iver fame, is the first thing that will capture your heart, followed by an intimate electronic atmosphere fused with folk elements. Fragile glitches and freckles strike with precision like the twinkle of childhood memories that seamlessly flash behind your eyes. There’s a tenderness in this story that feels near yet distant like a younger different version of the present you; one that Baltser takes on a walk through the Credit River woods with an afternoon spent on the hillside rocks where aerial acoustics merge with organic fragments in a wild roar of limitless dreams.

Watch the beautiful stop motion video directed by Linnea Lorenzen Fabricius below and stay tuned for more from Martin Baltser.