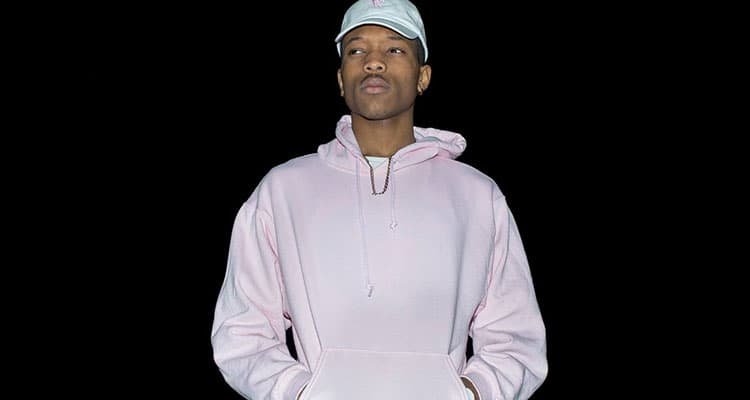 Watch: Clairmont The Second And “The Road”

One of Toronto’s more promising and inspiring acts is none other than DIY-er MC, Clairmont The Second. Hot off the release of one of our favourite albums of the year and his first headlining show at The Drake Underground, Clairmont has dropped a new song and video for The Road. Watch the cut below as Clairmont talks family and takes stabs at the music scene while skating around town. Everything he does is fire and he can only go way up from here. And if you haven’t already, which would be a damn shame, be sure to listen to Quest for Milk and Honey.

You can catch Clairmont tomorrow at the Great Hall for Redbull Sound Select Presents with Kilmanjaro and Tennyson. Details available here.