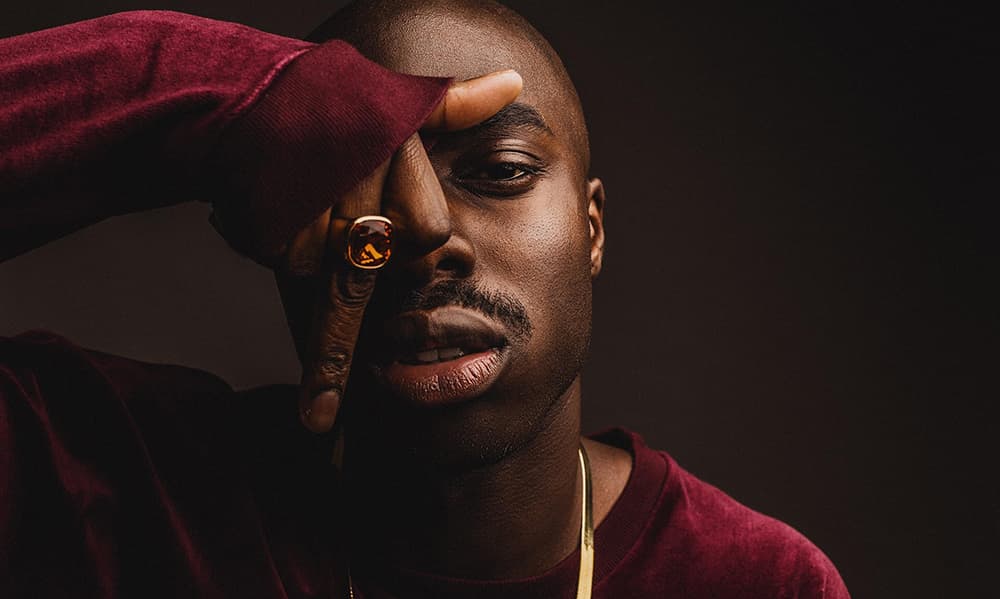 Following the release of Serious Klein’s latest single, Voodoo Money, the emerging emcee just dropped a new video for the blistering single. This is the second part of a trilogy of tracks ending in “money”, the first being “Coochie Money”. It’s a story that revolves around the things you would do without remorse. “It’s written from the perspective of some of the people that surround me, people I grew up with, and their decisions. Stuff that really affected me,” explains Klein. “Friends that changed overnight, due to the love of money. It’s like thinking that you know someone and feeling that they’re being entranced by somebody in the way Voodoo magic does.”

Produced by Rascal, Voodoo Money is off-kilter with eerie keys and hard-hitting bass that quakes and rumbles beneath Klein’s fierce searing vocals. With the help of Hush & Hype and Family Tree, the single is brought to life in a dramatic video.

“I needed this chapter of my life on the album because I felt it was necessary to talk about it. It’s a very important part of the storyline especially regarding the fact that I myself started making my own money at some point. It affects the way you do things, the way you talk and even the way you walk, the way you dress or little things such as jewelry. It’s like they say “the more you get the more you spend.'”

Serious Klein’s forthcoming album, “You Should’ve Known,” is due out October 19.