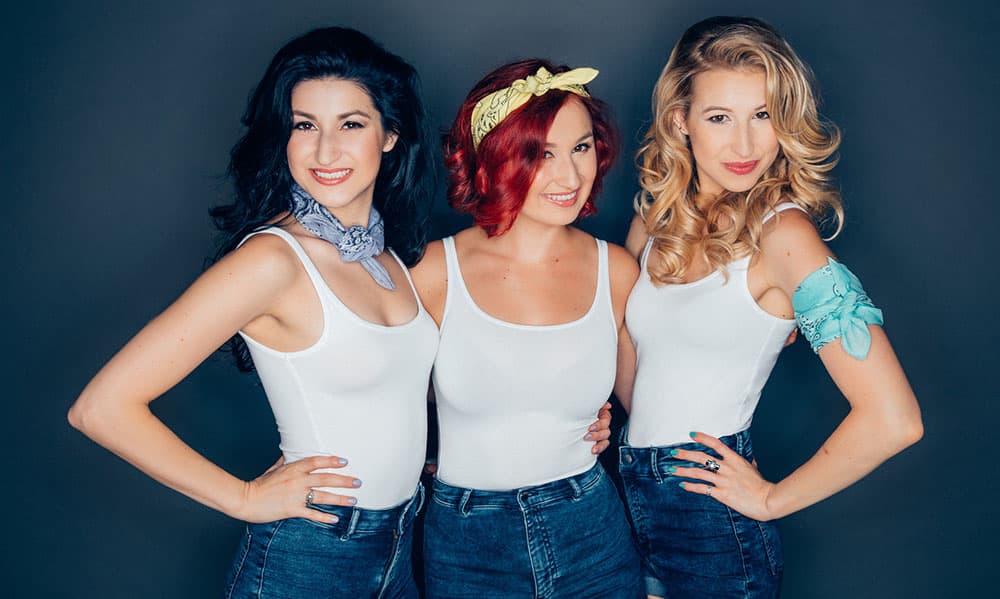 Calvillo Sisters Release Soulful Second Single “Best That I Can”

Following their debut single, Come Through, the Los Angeles-based Calvillo Sisters have released their second single titled Best That I Can.

Combining their powerhouse vocals, the trio has unleashed a whole lot of soul as they sing about the daily struggle of being heartbroken and trying to get on with your life. Getting out of bed in the morning, no sweet or silly texts during the day to stir you from the dreariness of your day job, no one to tell dumb jokes to and be your ridiculous self with, no one to get wasted with and fuck, no one to sit comfortably in silence with. Just listen to the nostalgic vibes and you’ll probably feel something in that vacuous shell of yours.

Look for the sister’s debut album, Ziklag, sometime in the near future.