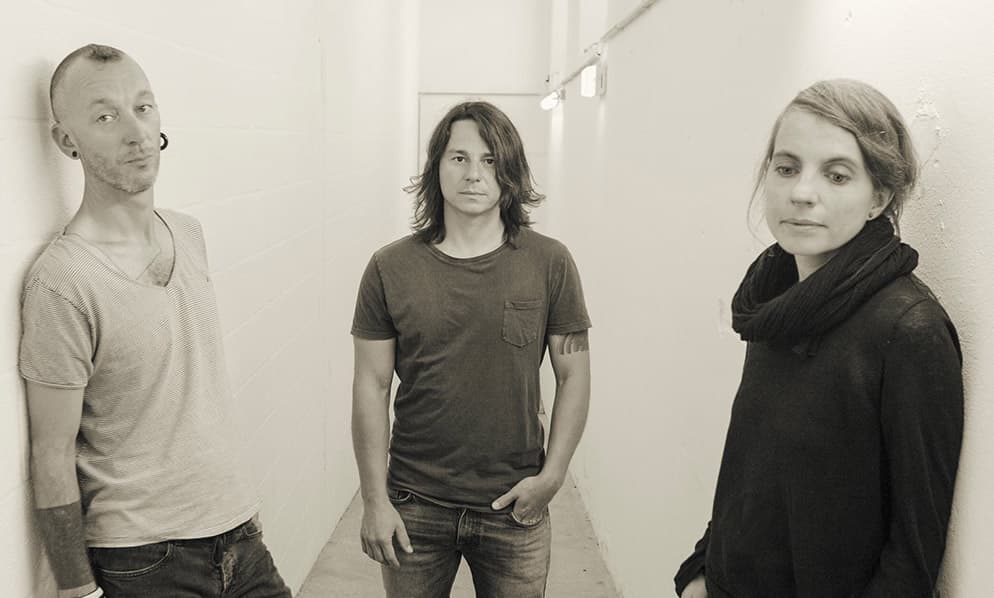 Following 2012’s debut album, “The Spy”, Luxembourg-based outfit Monophona have been preparing the release of their sophomore effort, “Girls On Bikes, Boys Who Sing”. Last month saw the release of “The Benefit Of The Doubt”, the first album single, and they’ve now shared the second titled, Lada.

Lada is inspired by a contemplative moment that singer/guitarist Claudine Muno had, as she explains, “I wrote this song while I was stuck in traffic, watching other people in their expensive cars and thinking about the Bruce Springsteen song “Used Cars”. Hopefully one day we will judge a person’s worth, not by what they can buy for themselves, but by what they contribute to society.” An emphatic acoustic guitar drives forth like an indestructible vessel with a tincture of 90’s inspired trip hop mixed with a minimal crunch of electronica. With Muno’s stellar guitar work and captivating vocals as she ruminates about worldly possessions and more, Lada is a refreshing addition to your daily playlist.

Monophona’s “The Benefit Of The Doubt” is due October 20 through Kapitän Platte, followed by a headlining show in London’s Archspace on October 29.