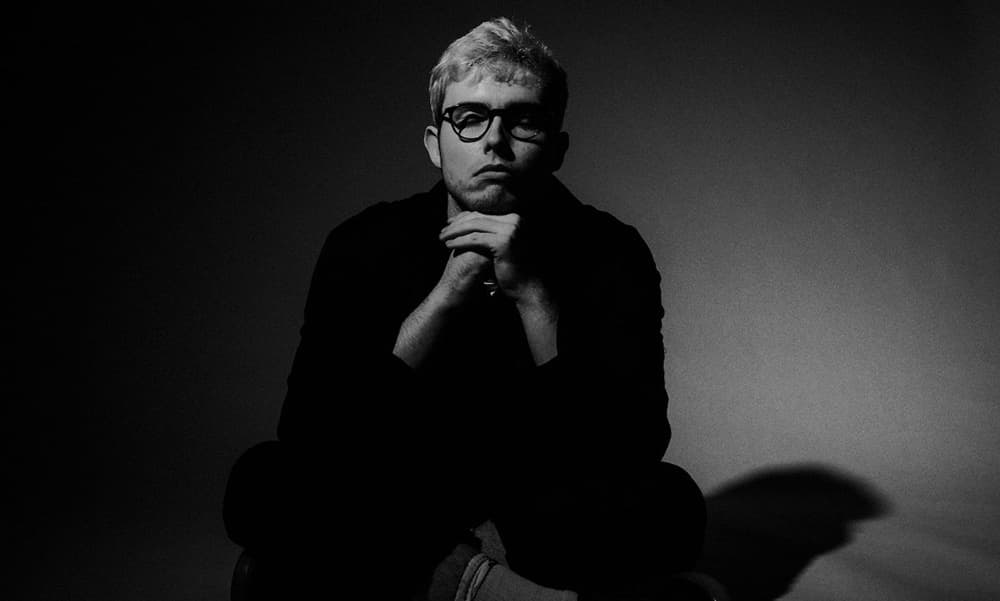 Son of Cabe Links Up With Calper For “Crowd”

UK/French songwriter Calper (Jamie Harper) links up with artist/producer/songwriter Son of Cabe (Conor McCabe) for the slick Crowd. Led by harmonies with an unknown woman, Crowd is slick and soulful with a light touch of keys and steady finger-snapping that pulls you into its laid back warmth.

On the single Calper says:

“Crowd’s a soulful late-night electro tune about the importance of being yourself, and not following the crowd. In today’s world social influence has a massive impact on our lives, especially online and I think it’s really important to remember who you are and what you believe in and stand for those things. Because lots of people don’t. Sonically we wanted to create a spacey, enigmatic sound, and keep the production fairly minimalistic allowing the vocals to really push through. We made the track in a writing session and instantly knew it was something special’.