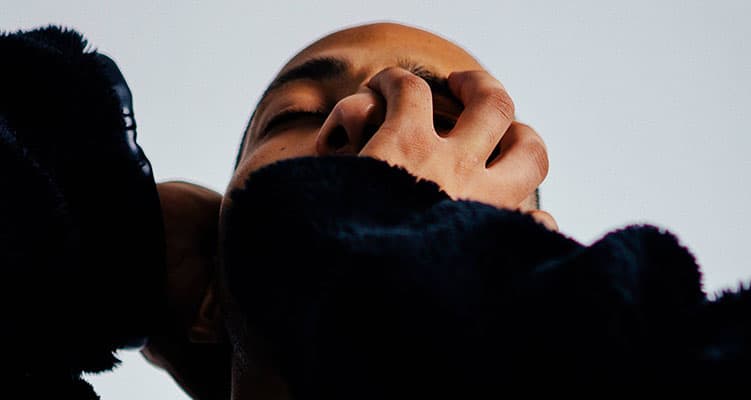 Shortly after signing with Color Station and releasing the wondrous New, The 25th Hr returns with Tuxedo.

“It’s a song of over-reflection. When relationships end and you’re in a period of overthought. It plays on the simple cliche that you never know what you have until it’s gone.”

Originally premiering on Pigeons And Planes, it looks like The 25th Hr is picking up some much deserved recognition. Tuxedo finds the emerging artist experimenting with different sounds and his vocals, resulting in an uptempo vibe that includes bongos and wild distorted elements. Sharp drum sticks dance throughout like the never ending memories and persistent self reflection following a dead relationship. One after the other with biting pitched vocals and coiled synths, accentuating the madness that runs through your head until you finally ride it out and hope it ceases.