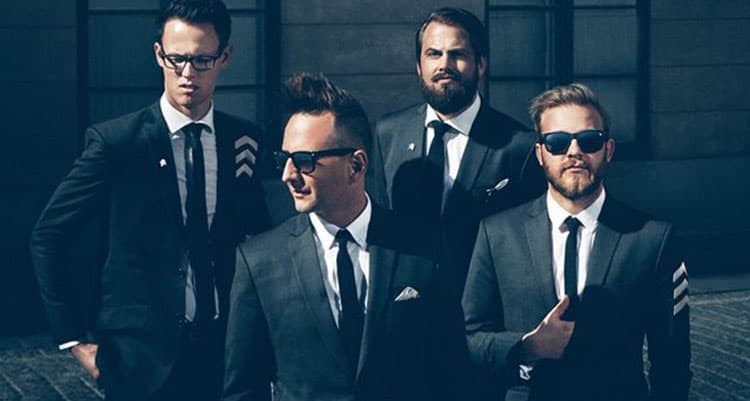 Following the release of last year’s EP, Brighton-based outfit Army of Bones are preparing for the release of their self-titled debut project. The second single from the project is the anthemic Don’t Be Long.

From the onset, Don’t Be Long powers forward with an elegant guitar that keeps you locked in while frontman Martin Smith begs for you to stay. “I’ve got you on my mind/ Everyday I love you/ My heart in your hand/ I’m innocent but wild/ Running to the desert crying out/ I can feel you all around me,” he sings to the propulsive rhythm section that feels on the verge of exploding into a glorious catastrophe of colliding stars. Just as you get a moment to catch your breath, the Brighton outfit launch into a frenzy of guitars that swell with an infinite largeness and the desperate cries of a man lost in the perpetual void and losing consciousness as he seeks his love.

On March 23, look out for Army of Bones’ debut album.