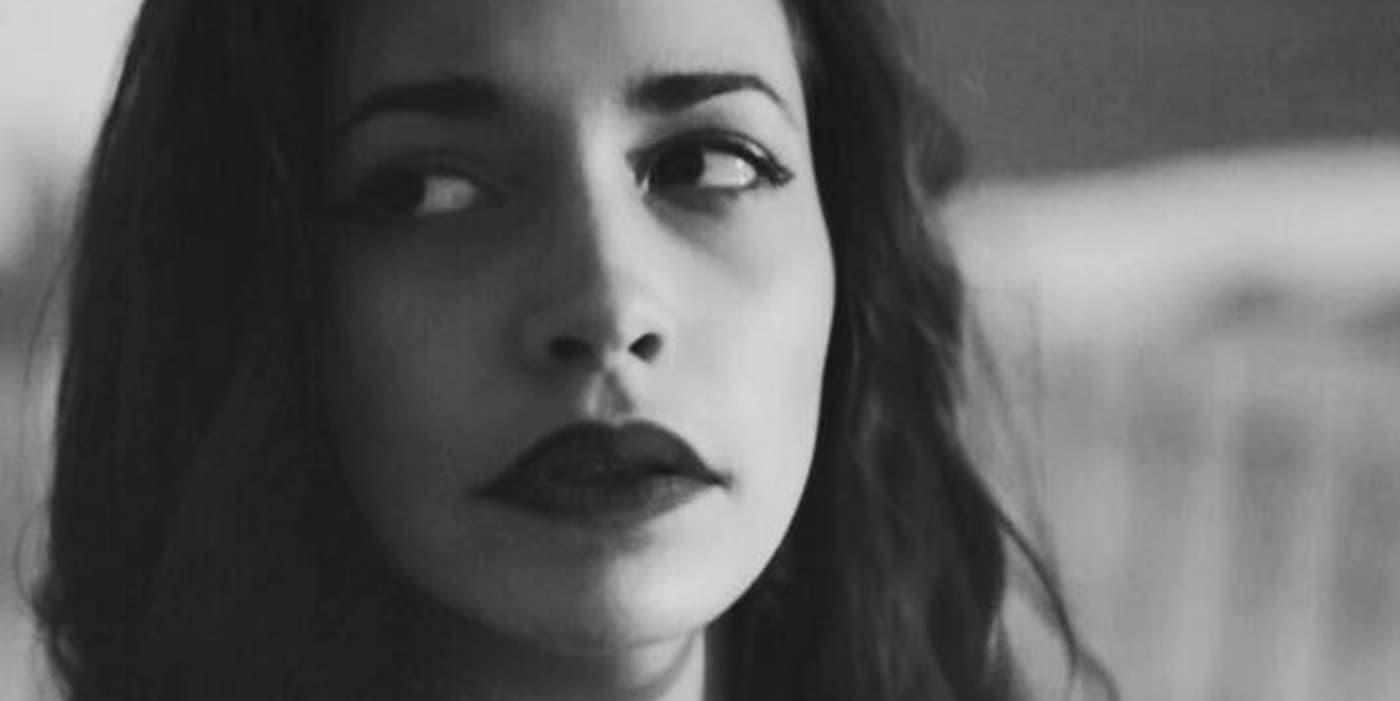 Premiere: Esmo Returns With Visuals For “Living With The Moon”

Back in December, we had the pleasure of premiering French singer-songwriter Esmo’s Living With The Moon, which found the artist moving in a sonic direction that felt more like “her.” Today, we’re honoured to present her new video for the single.

Much like the single, the Léo Meslet directed video is an eerie scene that follows Esmo from dusk to the moonlit night. Between shots of her lurking in the night of city, there’s a mirage of twisting scenes like the duality between her and the wolf in her heart, ruled by two moons. Watch below as Esmo travels from the city to the woods on an esoteric hunt for the carnal desires that awaits deep within the singing trees.