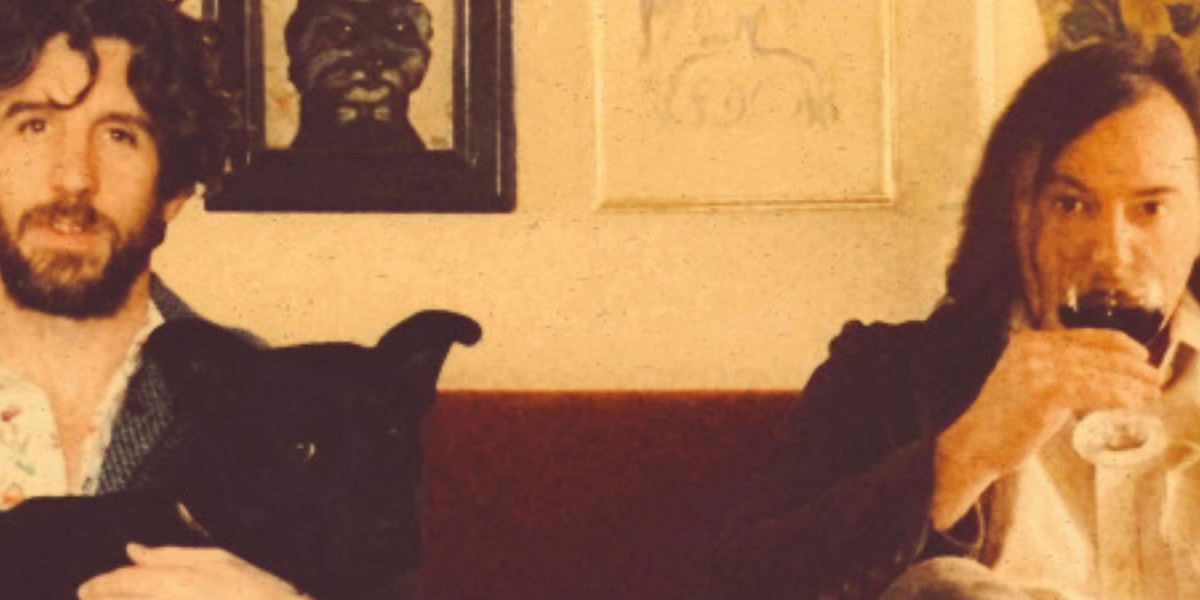 Bang Bang Jet Away Returns With “Long For This World”

Bang Bang Jet Away is the culmination of Lars Von Trier’s film “Nymphomaniac” and Karl Ove Knausgård’s novel “A Man In Love: My Struggle 2” – also a personal favourite of mine. Five years later with a few albums in between, the band led by Matthew Binder and Mike Kamoo (of The Stereotypes) return with Long For This World.

With swagger reminiscent of Hamilton Leithauser and The Walkmen, Long For This World is a bouncy rock-n-roll anthem. Between twangy guitars and backing harmonies, Binder struggles with the thought of losing everything and starting anew.

Listen here and look for a new single from Bang Bang Jet Away next month.