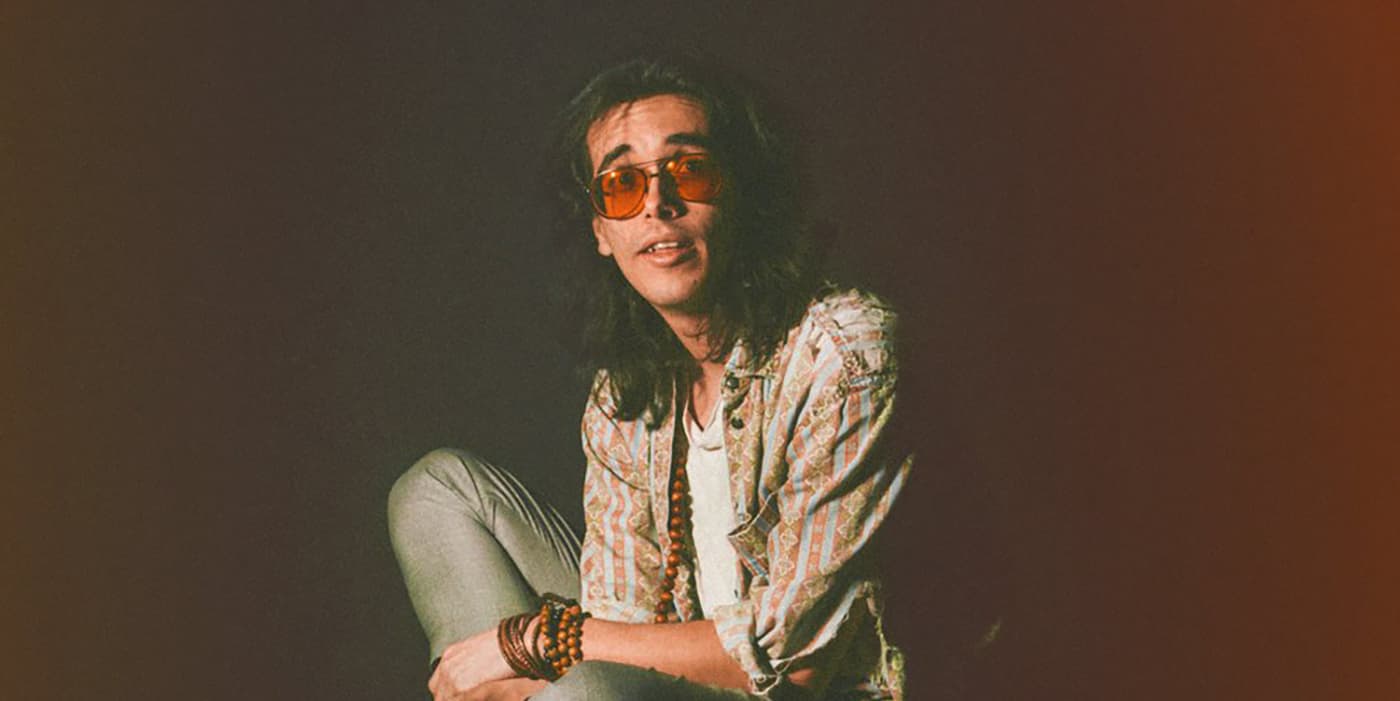 Jon Wiilde is a new Sacramento-based songwriter and multi-instrumentalist that combines an enthralling splash of psychedelia with bedroom-pop. He follows up his stellar debut “Arms” with the intoxicating and one of the best things I’ve heard lately, Casey.

With a slow beach pitter patter vibe, Wiilde plunges into self-reflection as he pushes us to feel our own self-worth. “You matter, you mean something,” says Wiilde, “If even just one person listens and feels a minuscule amount better for a singular moment then I feel like I’ve won as an artist and a human being.” When that singular moment strikes, it does so with a rapturous tide that swallows you and carries you with a symphony of total love.

I spoke with Wiilde about the accompanying Mikey Rare directed video featuring Wiilde taking a bit of a dip. Watch it and read it right here.

A little bit about me is that I feel music, records, and art are little universes and places to live in. I do my best to create those spaces for someone else to experience. And that if by the end of consuming something whether it be a song, a video, whatever, if they feel just a tiny bit better then they did before, then I feel what I’ve done has purpose and meaning.

Honestly, it felt less like a, “Oh, I’m inspired I should write a song,” and more like a burdensome need to relieve pressure off of myself. The song lyrically is about feeling like the world is too much and that a place of peace exists right in front of you and within you. You just have to take a second.

How does the video connect with the song?

The video is the brainchild of a concept I came up with and brought to the director Mikey Rare who just amplified it all. I wanted the feeling of what I would call “almost reality”. Like living in that imaginary space where everything looks real but if you focus for just an extra second you get to make your own universe.

The opening scene is a very deliberate shot. I’m covered in words written in ink and around me are three separate but all real-life stress situations. Whether it be a kid who’s getting berated by an angry adult, love losing it’s connection and falling apart, or just wanting to change yourself so much you’re frantically and aggressively cutting your own hair in the mirror.

Whole video was shot in my hometown Sacramento, CA.

Watching the final video honestly. I throw my whole self into the process of making things so it’s exhausting, but I love it.

Yeah, the sun was coming down when we started doing the swimming scenes and the entire time it’s my friend Sylvi (female co-star) and I standing naked in this pool having to dive in over and over again to get the right shot. So we are literally just shaking naked in the dark in a body of water from how cold we were. But it came out great, so no complaints.